Apple Single Sign-On for TV Providers Launches in Canada [u] 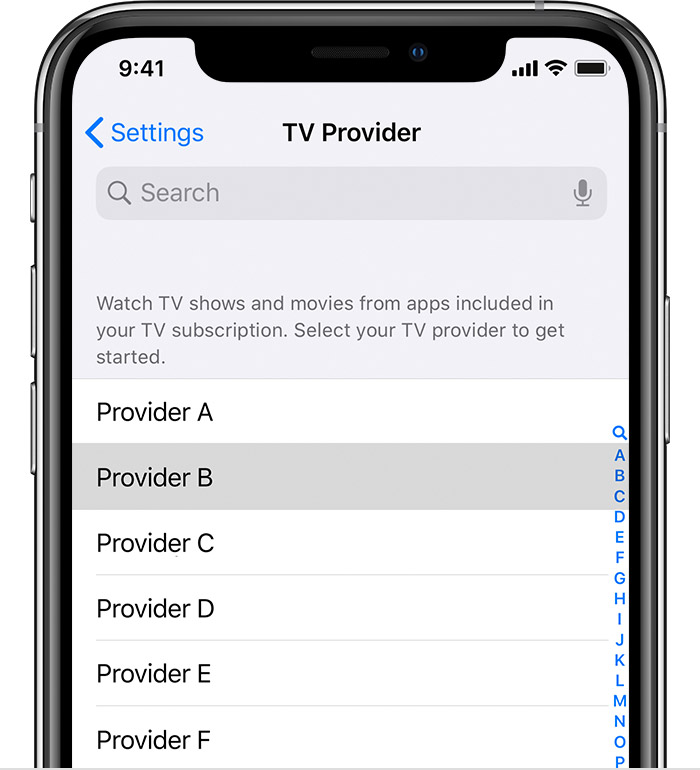 In December 2016, Apple launched its Single Sign-On feature in the United States, allowing customers to easily sign into all their TV provider accounts at once—then have widespread access across iOS and tvOS apps thanks to iCloud Keychain.

Apple describes the feature as, “Sign in to your TV provider on your iPhone, iPad, iPod touch, or Apple TV. Then enjoy instant access to supported video apps that your pay TV subscription includes.”

In iOS 13.4.1 (and since iOS 13.3), it appears Single Sign-On has quietly launched in Canada, for customers of Toronto-based VMedia.

On iPhone, if you go to Settings > TV Provider, you’ll see VMedia listed. Users can sign in with their username and password to “get access to TV shows and movies in apps that are supported as part of your TV subscription.” 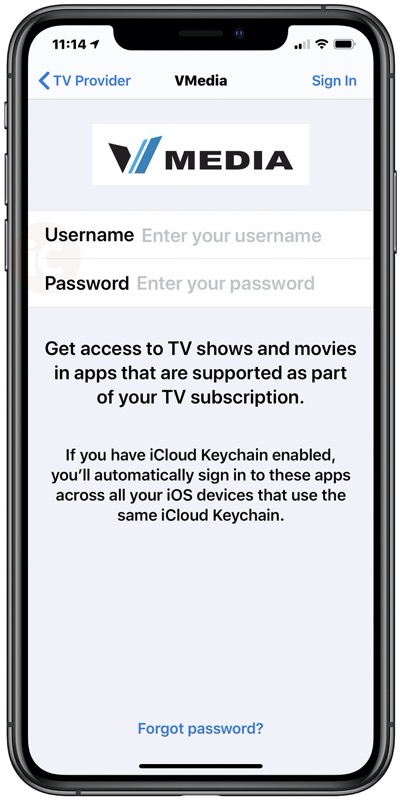 For now, no other TV providers are listed aside from VMedia, but you can bet support will be coming soon for major TV providers, including the likes of Rogers, Bell and Telus.

Apple’s website detailing supported TV providers that support single sign-on has not been updated yet to list Canada and VMedia, but should soon we suspect.

Are you a VMedia customer? Have you tried out Single Sign-On yet in iOS 13.3 and later?