Oscar winner Gary Oldman will star in Apple’s upcoming original ‘Slow Horses,’ a straight-to-series drama based on Mick Herron’s book series of the same name. According to The Hollywood Reporter, the follows a team of British intelligence agents who serve in a dumping ground department of MI5 called “Slough House.” 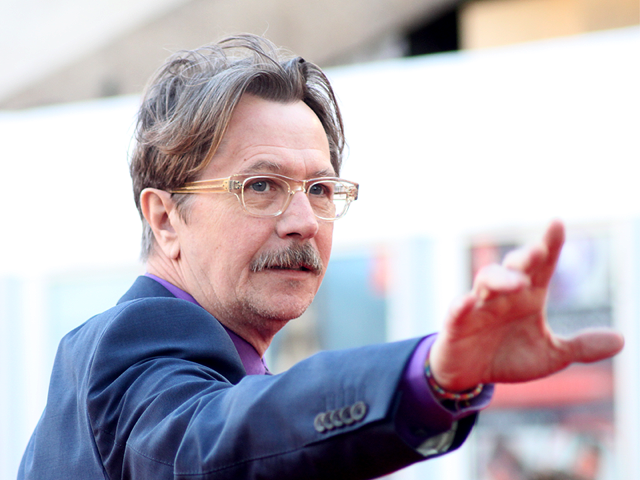 Making his TV series regular debut, Oldman will play Jackson Lamb in Slow Horses, a brilliant leader of the spies who end up in Slough House due to their career-ending mistakes.

Script for the espionage drama series will be penned by Will Smith (Veep, The Thick Of It), while Graham Yost will exec produce alongside Smith, Jamie Laurenson, Hakan Kousetta, Iain Canning, Emile Sherman, Gail Mutrux and Douglas Urbanski:

Apple’s heads of worldwide video Zack Van Amburg and Jamie Erlicht and creative director for Europe worldwide video Jay Hunt commissioned the series out of the U.K. Canning and Sherman’s London-based See-Saw Films (A Special Relationship) will be the production company on the series.

Slow Horses is Apple’s latest international series and joins Shantaram, which is currently in production.

Herron’s Slow Horses was first published in 2010 and now features eight titles in the series.

According to a ruling from the National Labor Relations Board (NLRB), Apple deployed illegal means to suppress unionization in Atlanta this year, Bloomberg is reporting (via MacWorld). The NLRB said that Apple violated federal law by “interrogating and coercing” employees, discriminating against union supporters, and holding mandatory anti-union meetings. While the labor board has no power...
Usman Qureshi
24 mins ago

Citing two sources close to the Indian government, a report by CNBC News is claiming that India is exploring options to bring some of Apple’s iPad production to the country from China. The officials are said to be in discussions with Apple executives regarding the proposal, the sources said. The Cupertino giant, which has been producing...
Usman Qureshi
47 mins ago