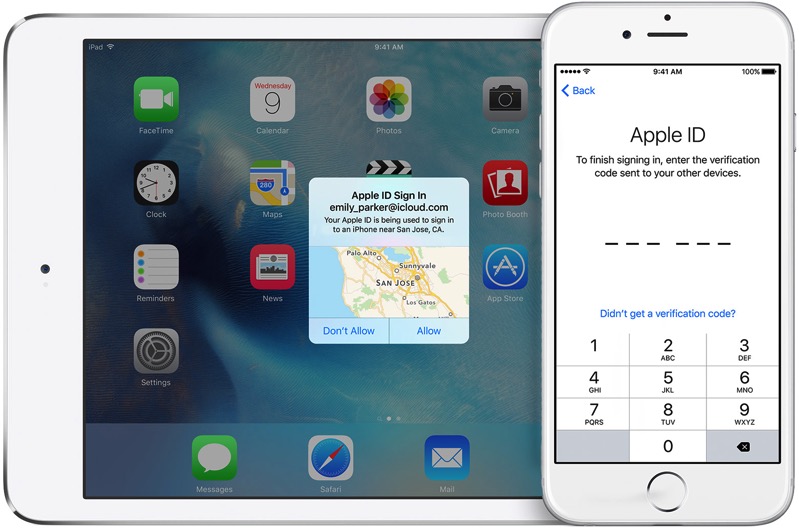 What seemed to be a good thing to have, SMS-based two-factor-authentication employed by Apple and other companies, is considered deprecated by the National Institute of Standards and Technology, or NIST, the US agency that sets guidelines and rules in cryptography and security matters (via Engadget, TechCrunch).

In the latest draft of its Digital Authentication Guidelines, NIST states:

For now, services can continues to use SMS, as long as it isn’t via a service that virtualizes phone numbers, TechCrunch notes, as the risks with VoIP services are higher.

There doesn’t appear to be any implications for Canadians, yet, as the NIST guidelines only apply in the U.S. But it brings forth the discussion of just how vulnerable SMS-based two factor authentication can be, in the day of hackers and other security breaches.