Apple has acquired Spaces, a company set up by DreamWorks Animation veterans to provide VR experiences for theme parks and retail spaces. 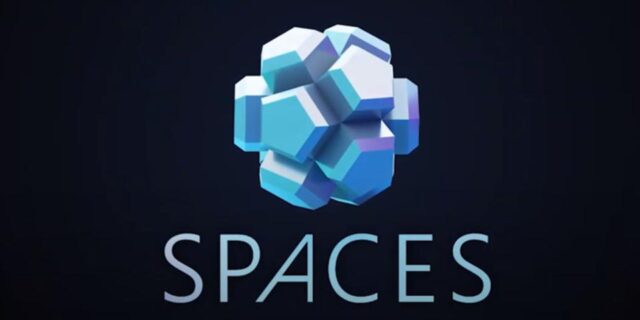 According to a new report from Protocol, Apple confirmed the acquisition with the statement it usually offers in such cases: “Apple buys smaller technology companies from time to time and we generally do not discuss our purpose or plans.”

Spaces is known for developing location based VR parks and attractions that let consumers immerse themselves in virtual worlds. The startup currently has several different VR experiences in Washington DC, Tokyo, and other locations.

Neither party revealed details of the deal, though Apple later confirmed the purchase with its stock response to reports about acquisitions, telling the publication: “Apple buys smaller technology companies from time to time, and we generally do not discuss our purpose or plans.”

The acquisition appears to be consistent with Apple’s bet on VR and augmented reality (AR), which includes the recent acquisitions of Israeli AR and computer vision firm Camerai and VR live-broadcasting start-up NextVR.

Apple has just rolled out a redesign for its official website, introducing an all-new navigation bar with fancy drop-down menus on both desktop and mobile. As spotted by Parker Ortolani, the updated drop-down bar makes it easier to navigate the website and relatively faster to get to individual product pages. All-new https://t.co/pXaoM71lcY nav bar with...
Usman Qureshi
7 mins ago

According to leaker @Jioriku, Apple will soon launch the Beats Fit Pro wireless earphones in Volt Yellow, Coral Pink, and Tidal Blue colours. Although Apple is yet to make an official announcement, MacRumors claims to have spotted listings for the new colours on some Apple reseller websites in Europe. Similar to the AirPods Pro, the...
Usman Qureshi
25 mins ago

Google's parent company, Alphabet, on Monday started notifying employees in Canada of job cuts, according to a spokesperson for Google (via The Globe and Mail). The news comes a little over two weeks after Alphabet CEO Sundar Pichai announced the company would be laying off 12,000 employees (or 6% of its total workforce) across its...
Nehal Malik
39 mins ago