Apple has sent out invites to the press for a Monday, March 9 event titled “Spring Forward”(the day after Daylight Saving Time begins; time = watch event). The event will take place at San Francisco’s Yerba Buena Center for the Arts Theater at 10AM PST.

Below is an image of the invite, showing petal-shaped images and the Apple logo in the middle (via Six Colors): 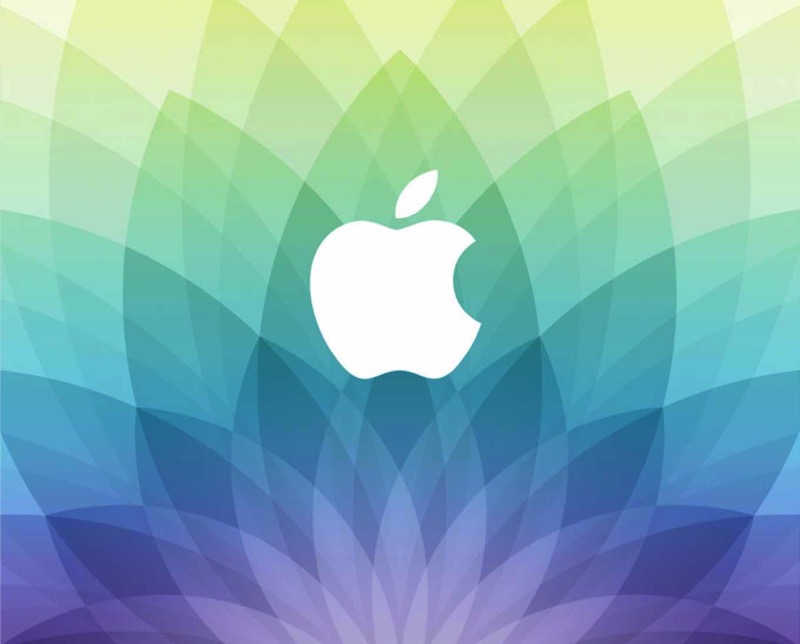 The event takes place on the Monday following the 2015 Mobile World Congress, which takes place from March 2-5 in Barcelona, Spain. Samsung is expected to announce their Galaxy S6 at MWC and Apple’s event afterwards looks to give the press some time to fly to San Francisco (and take some wind out of MWC’s sails).

Apple will most likely announce more details of Apple Watch, which is slated to ship in April. The company is expected to debut the Apple Watch in the U.S., but many Canadians are still hoping we are part of the first wave.

What can you dissect from the image above? I see an Apple Watch inside an Apple Electric iCar hovering above the Apple Campus 2 project.