Citing people familiar with the arrangement, CNBC is reporting that Apple is paying more than $30 million each month to Amazon (AWS) for its cloud services. The number clearly reflects the Cupertino giant’s commitment to delivering cloud services quickly and reliably, even if that means it has to rely on a rival to do so. 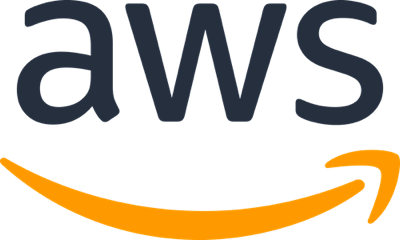 Statistics show that over 1 billion Apple devices are used worldwide each month, which obviously generates considerable computing and storage requirements for the company. Apple has previously noted that it uses AWS for iCloud storage but has not disclosed whether any other Apple services use AWS or other third-party clouds.

Sources say that if Apple’s AWS use stays at current levels for the rest of 2019, its annual spending would exceed $360 million USD:

At these rates, AWS would be picking up more revenue from Apple than from several other companies, including Adobe, Capital One, Intuit, Lyft, and Pinterest, based on public filings and a report in The Information.

Amazon has an increasing amount of money that customers have committed for the use of services in the future, primarily tied to AWS. At the end of 2018, there was $19.3 billion worth of commitments for contracts with original terms that last longer than a year, Amazon said in a filing.