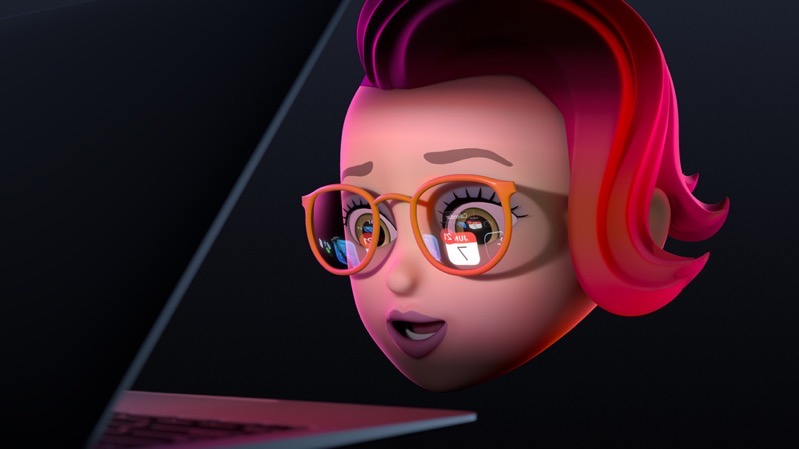 Apple’s virtual Worldwide Developer Conference (WWDC) is set for June 7-11, 2021. The annual conference is where Apple shows off its next-generation software technologies for developers.

Prior to hosting the conference virtually due to COVID-19, Apple was charging developers $1,500 USD each to attend the event to get one-on-one instruction from the iPhone maker’s engineers.

Schiller shared the tidbit during his testimony in the ongoing trial put forth by Epic Games against Apple. He also shared Apple is constructing a new building at its Apple Park campus for developers visiting during WWDC to work on apps, with help from the company’s engineers. The new building is being funded by Apple’s facilities division and not the App Store.

Epic Games is protesting Apple’s up to 30% cut in the App Store, noting it’s restrictive and that the iPhone maker is essentially running a monopoly, since rival app stores are not available for Apple devices from third parties.