Crews have started putting up window decorations, and rainbow-coloured flags at the Bill Graham Civic Auditorium. As the weekend progresses, we should continue to see additional banners and signage. 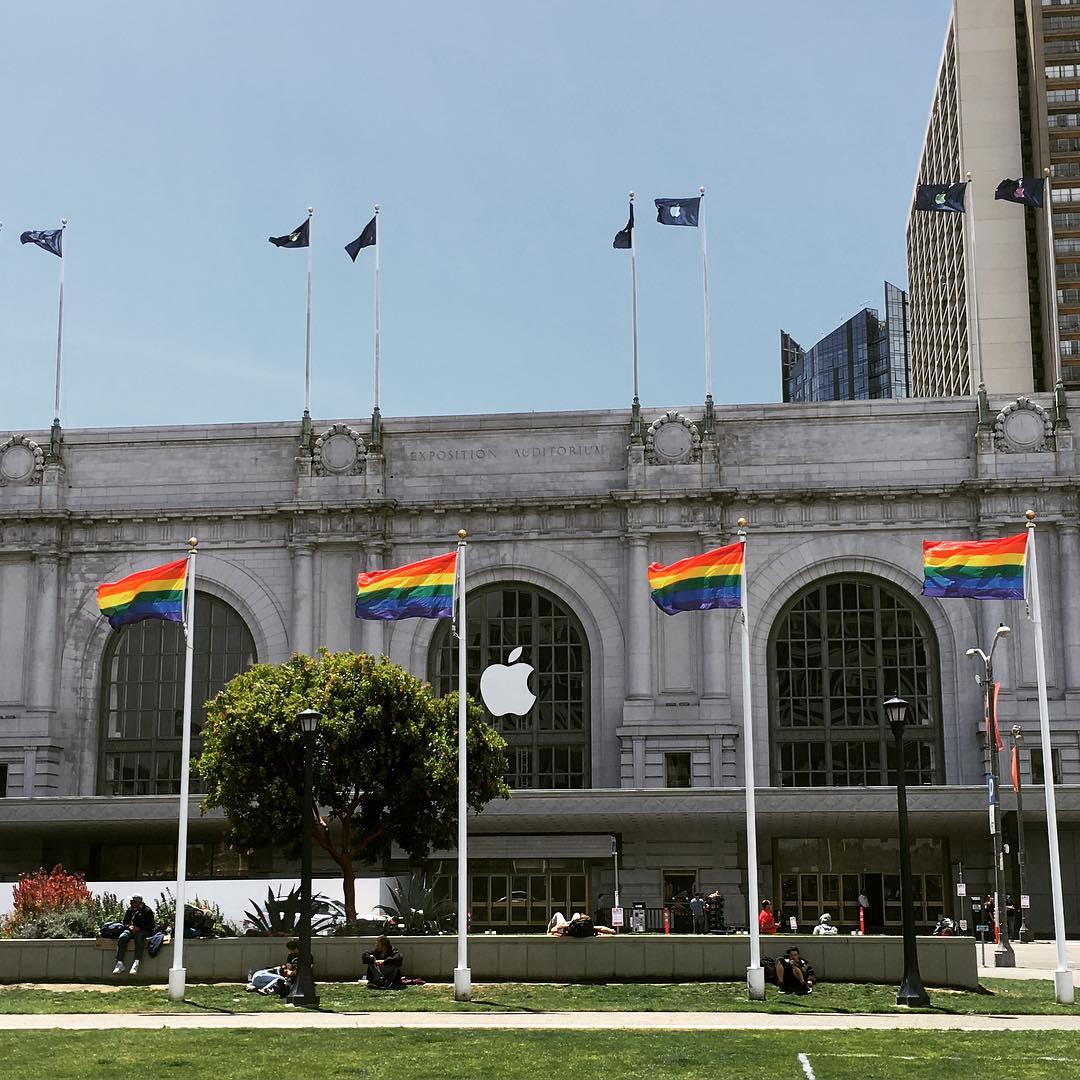 Apple has also begun decorating Moscone West, and the first parts of the Apple logo have gone up on the window. Typically, Apple begins decorating Moscone West on Tuesday or Wednesday during the week prior to the event, but a previous event that took place at the venue through Thursday delayed Apple’s event setup. 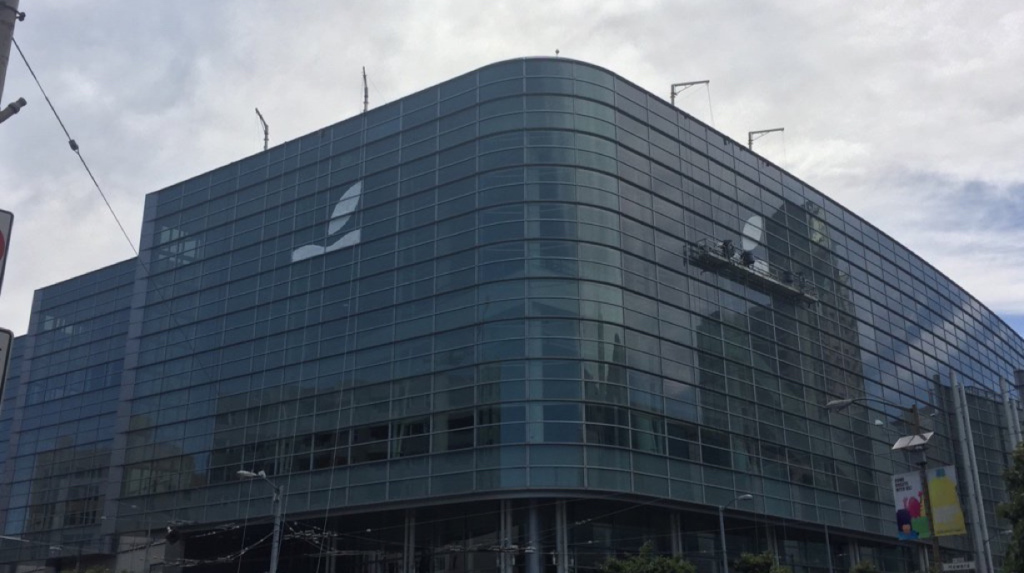 This year’s keynote event will feature the debut of iOS 10 and OS X 10.12, along with new versions of watchOS and tvOS. The event may also feature details about Apple’s App Store changes, and we could see updates to some services, like Apple Pay.

On Monday, Apple will be live streaming the keynote via their app on the Apple TV and through the web on iOS and Mac OS X.