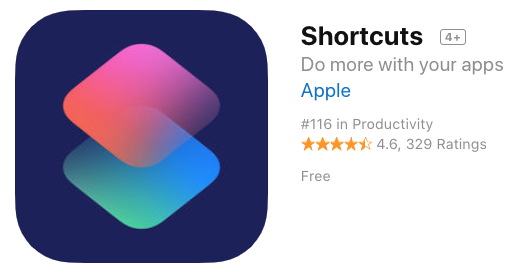 On Wednesday, MacStories founder Federico Viticci noted all the custom shared Shortcuts links he had created had suddenly stopped working.

Viticci detailed the Shortcuts iCloud.com URLs he had created over the span of three years had stopped working, with no explanation from Apple. The issue also affected communities and Shortcuts creators as well, since their links also were broken.

Apple has begun restoring links to old shortcuts. Some links in the @macstoriesnet Shortcuts Archive are still broken, but a lot of them are active again.https://t.co/MGwB1bRhHD pic.twitter.com/CGp9VsIBkW

As of Thursday morning, it appears Apple has started restoring the broken Shortcuts links as promised, noted by Viticci, but many are still broken, he added.