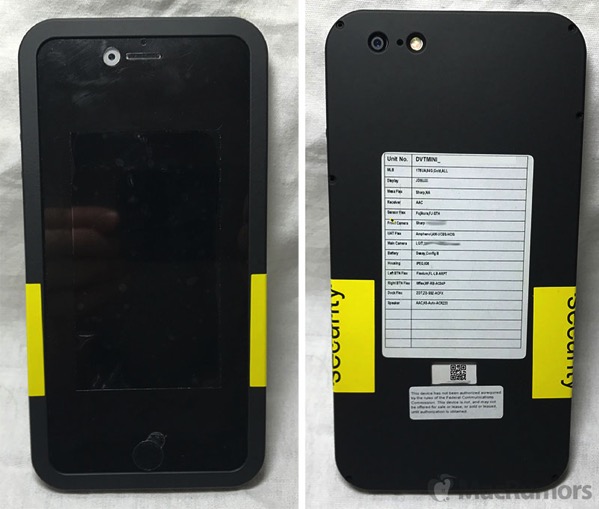 The folks over at MacRumors have shared some photos of what they are calling Apple’s “stealth” case for iPhone prototypes. Provided by noted iPhone parts leaker Sonny Dickson, the photos show the case Apple uses to hide iPhone prototypes as they travel across the world before their official release, in order to prevent potential leaks.

Dickson said an iPhone prototype travels across the world in a “stealth” case designed to prevent onlookers from seeing how it looks. The case conceals most of the iPhone, while it has yellow “security” tape along the sides that would show any tampering by somebody trying to get it open.

The prototype is accompanied by a “passport” at all times for quality assurance/control testing, according to Dickson.

Dickson added that each component or product that is tested, is documented on the passport. “The person writes their initials next to it and any notes about it passing or failing or any other comments”. It makes its way through each test / person, before finally being sent with its passport from China to Apple. 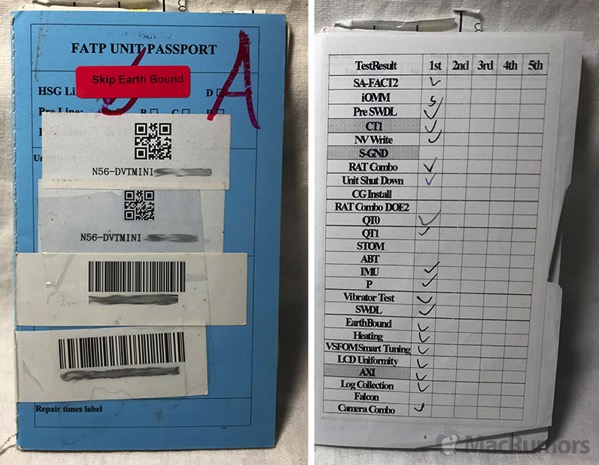 Dickson also shared a picture of an iPhone 6 Plus prototype, which is engraved with a QR code for Apple to keep track of the product. 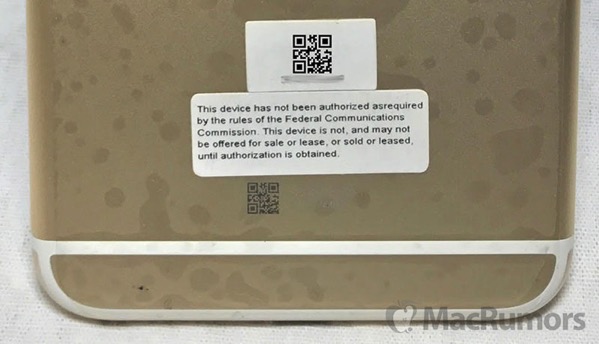