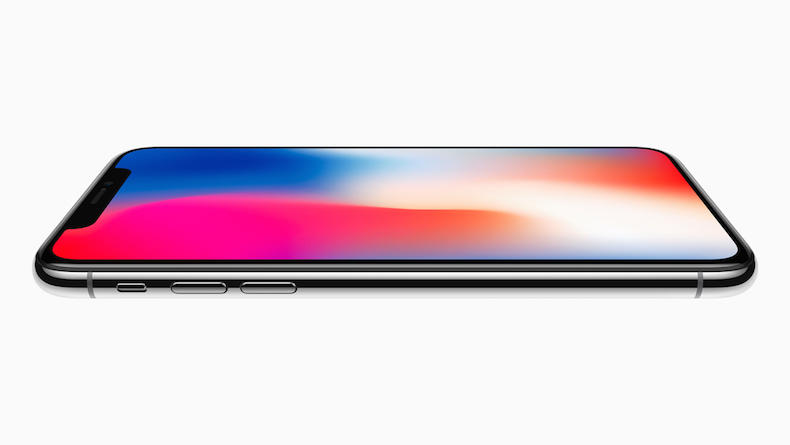 Even though Apple will begin taking orders for the iPhone X in a month, final production for the device has yet to begin.

Caso said that even though there were already production delays affecting the device, further delays have occurred recently. According to the investor’s note, iPhone X production will start in mid-October, with full production ramp up being delayed to December.

We’ve already known the iPhone X is going to be severely constrained, but hints of further delays suggest supplies could be more restricted than originally thought.

With the iPhone 8 and the iPhone 8 Plus seemingly not garnering as much interest from customers, it seems there could be quite a lot of Apple fans who are waiting for the iPhone X.