According to Patrick Armstrong, a chief investment officer at investment management firm Plurimi Group, Apple’s stock (AAPL) is expected to continue growing faster than the U.S. economy, CNBC is reporting. 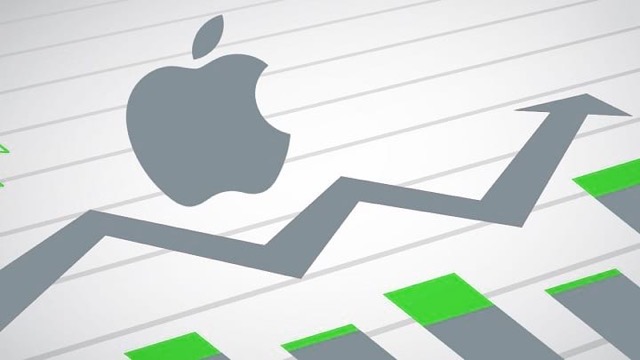 When Apple stock hit $182.88 per share during mid-day trading yesterday, it became the first publicly traded company in the world to hit $3 trillion market value. “I don’t think it’s going to be a stock that’s going to double very quickly,” Armstrong said. “ But it will “grow faster than the economy,” he added.

“Apple is an incredibly positive company in terms of cash flow generation, earnings, market share, profit margins. It’s almost ideal when you look at all of those metrics,” Armstrong said.