Apple said its first retail store in Brooklyn saw huge success at its grand opening this past weekend:

Thousands of customers turned out Saturday for the grand opening of Apple Williamsburg, the first Apple store in Brooklyn. Customers began queuing Friday on Bedford Ave before midnight, and when the store opened at 10 a.m. Saturday the line stretched around the block.

Here are a couple pictures: 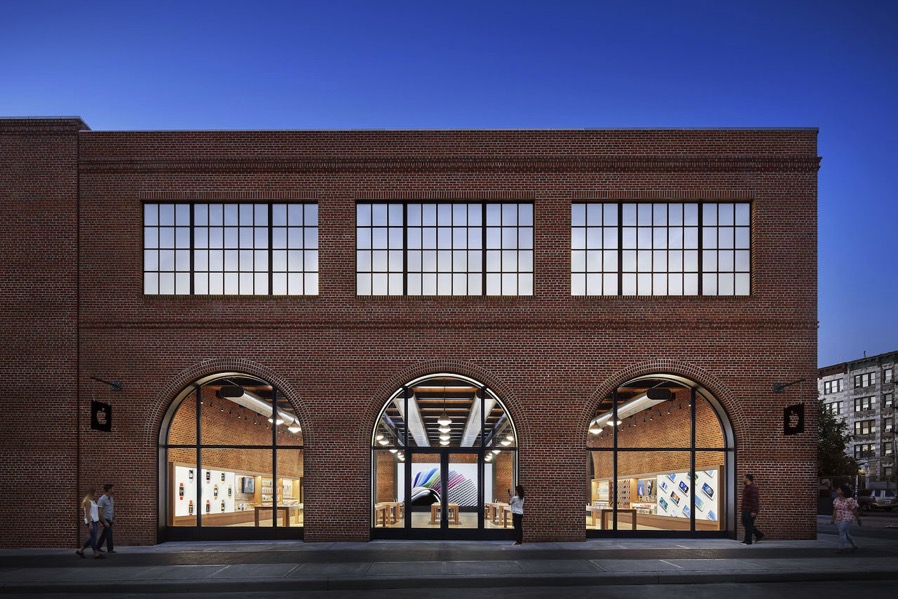 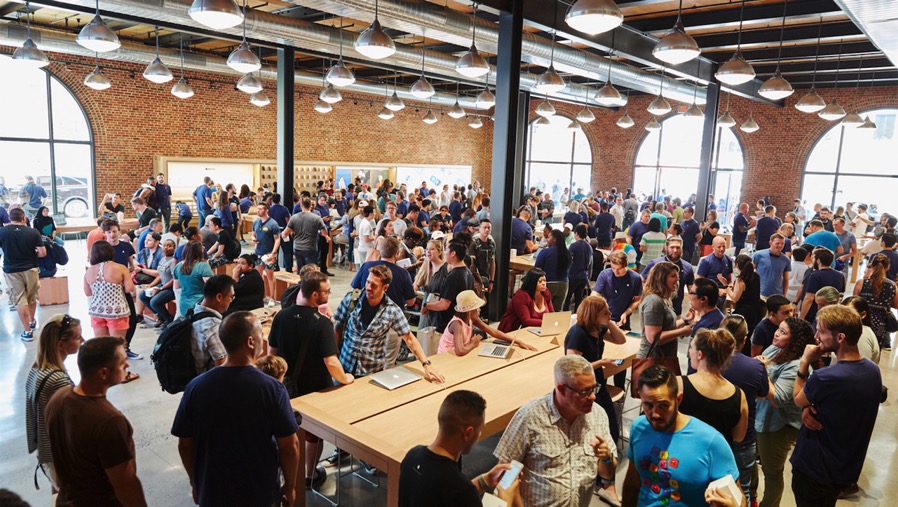 The company explained it “carefully rebuilt the original facade, replicating the historic archways that welcome customers to the store.” This is Apple’s 300th store in the Americas. The opening had over 120 employees on hand, which were able to speak 26 languages.

Another nice looking Apple Store—this one looks roomy inside.