Apple Store Goes Down Ahead of iPhone 11 Event 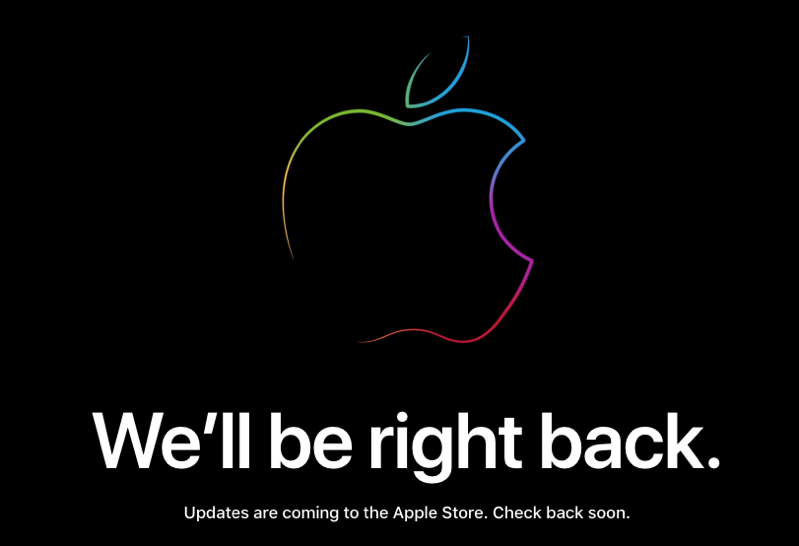 At 4AM PDT/7AM EDT this morning, the online Apple Store went down ahead of today’s special event, where new iPhones and Apple Watches are expected to debut.

“We’ll be right back. Updates are coming to the Apple Store. Check back soon,” reads the Apple website, when you attempt to buy a product.

Apple normally takes down their online store to prep for new product listings ahead of special events. The company is expected to announce successors to last year’s iPhone XS, iPhone XS Max and iPhone XR today.

Click here to read what to expect from today’s iPhone 11 special event and click here to find out how to watch it live.

Netflix has announced today they are rolling out the ability to great game handles, which are public usernames that can be used across the company’s slate of mobile games on iOS and Android. Supported games will have leaderboards such as Rival Pirates, Dominoes Café and Lucky Luna. How to create your Netflix game handle? It’s […]
Gary Ng
44 mins ago

Apple today started rolling out iOS 16.1 beta 3 for developers, with a public release of the build expected soon. YouTuber zollotech rounded up all of beta 3's changes in a recent video. iOS 16.1 beta 3 comes with a modem update that could resolve connectivity issues for users that were facing any, and other notable...
Nehal Malik
47 mins ago