Planking is the act of lying face down with arms to the sides of the body, in unusual public spaces and photographing it. 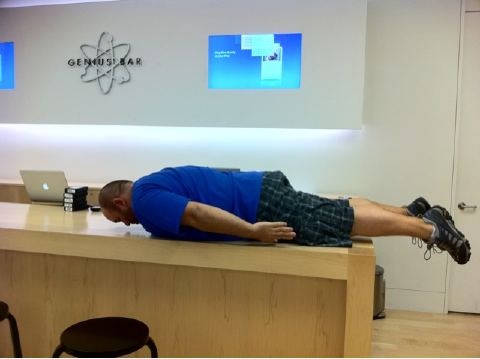 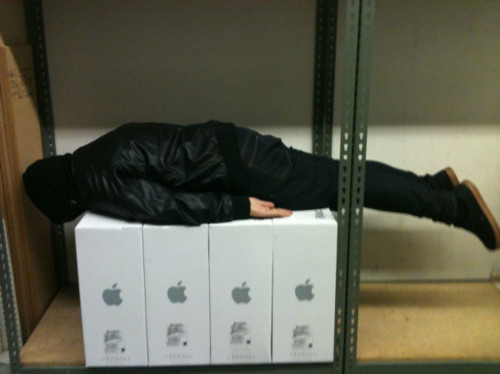 Wow, what has society come to? LOVE IT.

Send in your planking pictures folks!