According to a Reuters report, a lawsuit filed by Apple Store employees against Apple over having their bags searched at the tech giant’s retail outlets in California, has been certified as a class-action by U.S. District Judge William Alsup. The federal judge’s ruling is part of a 2013 lawsuit alleging “Apple should compensate thousands of store employees for the time taken to search their bags”. 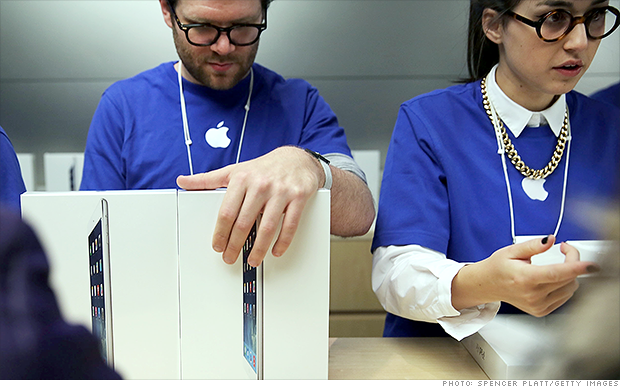 For those who aren’t aware, lawsuits certified as class actions allow plaintiffs to sue as a group and generally give them more leverage to negotiate a settlement. Recent court filings have revealed that at least two Apple Store employees had complained directly to CEO Tim Cook that the company’s policy of checking retail employees’ bags as a security precaution was embarrassing and demeaning.

Plaintiffs Amanda Frlekin and Dean Pelle alleged that “screenings” or bag searches, designed to discourage theft, are conducted every time sales reps leave the store, including for meal breaks. Lawsuits from within Apple’s ranks are rare.

One worker, whose name was blacked out of a court filing, told Cook in a 2012 message that Apple managers “are required to treat ‘valued’ employees as criminals.” Cook forwarded it to top retail and human resources executives with the query: “Is this true?” The court filing did not include what responses Cook received.

The ruling also notes that class members in the bag search case include more than 12,000 current and former Apple employees.