Apple Store Goes Down Ahead of Today’s iPhone 13 Launch 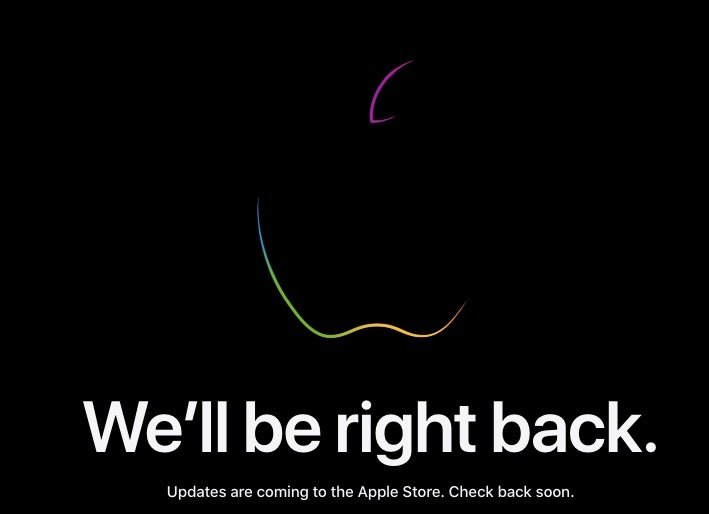 Like clockwork, Apple’s online store went down for the count on early Tuesday at 4am PDT/7am EDT, ahead of the company’s special event today.

“We’ll be right back. Updates are coming to the Apple Store. Check back soon,” explains the familiar message on Apple.ca.

Apple is expected to announce its iPhone 13 lineup and new Apple Watch Series 7 today at a special event streaming online, set to start at 10AM PDT/1PM EDT.

The Apple store online gets taken offline ahead of new product announcements, allowing the company to refresh its online store and prepare for a big unveil after the special event has concluded. This means it’s not possible to make any purchases when the store is down.

Nonetheless, get your wallets ready (or a second mortgage) because today Apple will be announcing new iPhones and Apple Watches heading into the busy holiday quarter.