The Apple Store iOS app has new app freebie for download and it’s the music-making app Figure, normally $0.99 in the App Store. It’s actually a pretty cool app to play with. 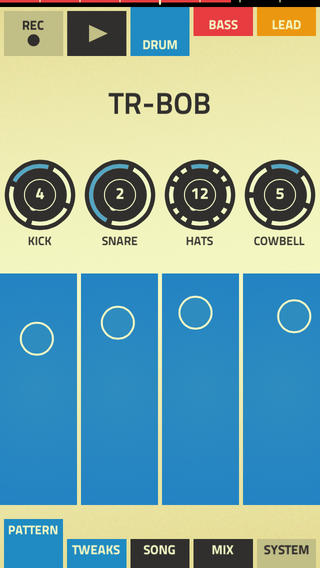 1. Launch the Apple Store iOS app (the retail store app, NOT the App Store; there’s going to be one person who doesn’t read these instructions–don’t be ‘that’ person) 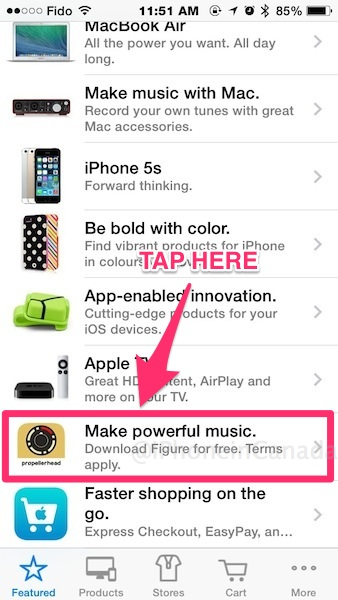 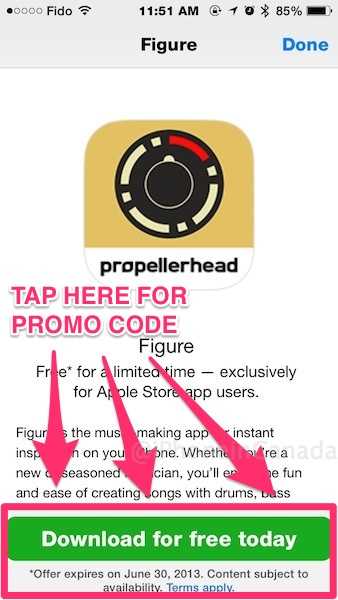 The promo code will then give you the option to redeem right away from the App Store.

Figure was Apple’s free App of the Week pick last October, so if you missed it back then, here’s your chance to get it for free. The offer expires on June 30, 2014 (Apple mistakenly put 2013).