Another Apple Store will also have a grand opening this Saturday as well. The Apple Store Upper Canada Mall will be set to debut in Newmarket, Ontario.

As in tradition with Apple Store openings, the first 1000 visitors to each store will score a free Apple t-shirt. Are you going to wait in line for any of these grand openings? You might score yourself an iPhone 4!

Here’s a sneak peak at the Richmond Centre store, thanks to @bspence88 via twitter: 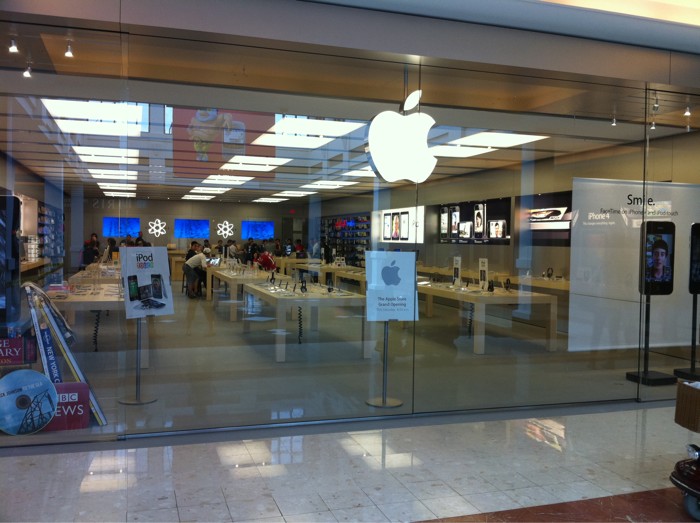 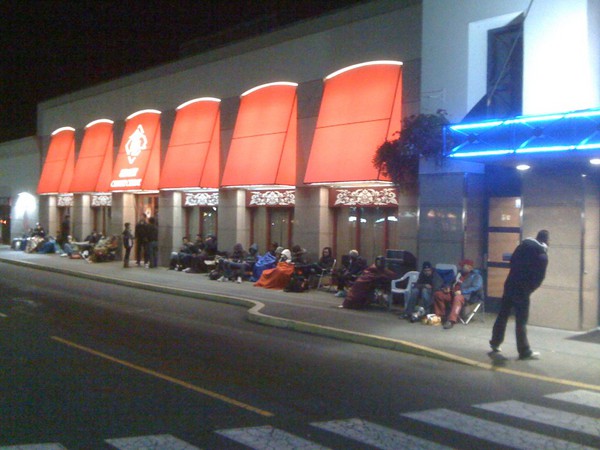 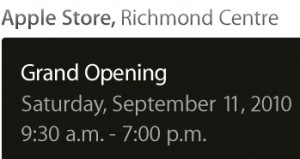