Apple Stores in South Korea to Start Reopening on April 18

Apple shut down all of its 458 retail locations outside of China last month amid the ongoing COVID-19 global pandemic but now, Bloomberg is reporting that the iPhone maker will begin reopening its stores this week worldwide, starting with its Seoul, South Korea store which will come back online on April 18. 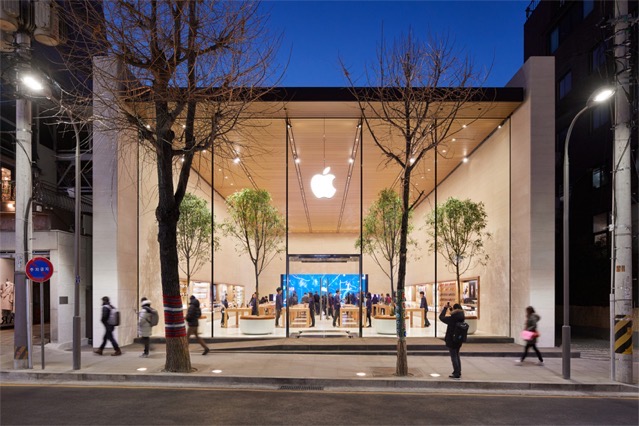 In a statement issued by Apple earlier today, the company said that “South Korea has shown great progress during the spread of COVID-19,” while adding that its Seoul location will operate on an adjusted schedule “to ensure customers and employees continue to stay healthy.”

According to data from Johns Hopkins University, South Korea has had 10,603 cases of COVID-19 and curbed the spread of the virus in early April.

“A focus for the store will be service and support at the Genius Bar,” Apple said in a statement Thursday. “For customers who want to make a purchase, we have several options including ordering online for delivery or pick up in store.” Customers will still have the option of making in-store purchases.

The publication also notes that Apple is planning to start opening stores in the U.S. in early May. No word yet on when Apple Stores in Canada are expected to reopen.