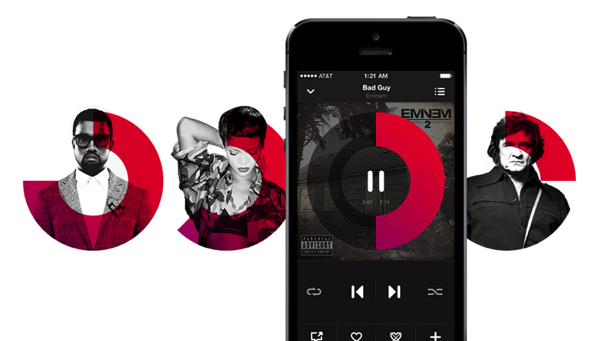 According to a new report by Billboard, Apple is still missing the necessary music licensing deals just weeks ahead of the rumoured launch of its music streaming service at the Worldwide Developers Conference (WWDC 2015), which is set to take place in San Francisco from June 8th to 12th. The report adds that there is widespread belief in technology and music circles that Apple is indeed planning to introduce such a service at its forthcoming June event.

A June launch is still attainable. One source notes Apple has been able to quickly secure licensing deals in the past. “If any company can pull it off, they can,” the source tells Billboard, adding that “labels are more likely to play ball with them” because of Apple’s track record of generating revenue for rights holders.

Apple is believed to be working on rebranding the Beats Music subscription service it acquired in its $3 billion acquisition of Beats Electronics last year. The rumoured service is also expected to retain the $9.99-per-month price tag and the same emphasis on human curation preferred by Beats co-founders Jimmy Iovine and Dr. Dre.

Yesterday, it was reported that the US Department of Justice has started interviewing high-profile industry executives, following reports of Apple using its power to stop the free tier of music streaming services.