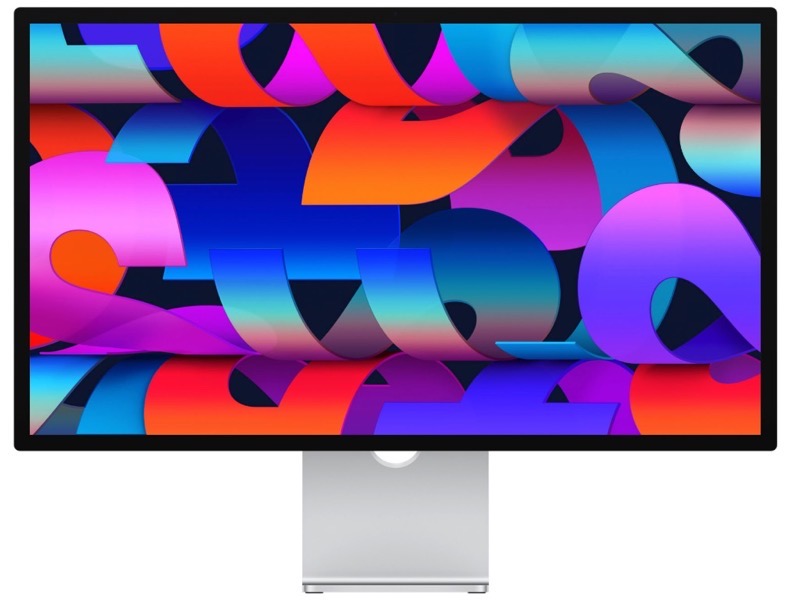 Apple today also announced a new 27-inch Studio Display, which it says is the perfect companion for its new Mac Studio, or any other Mac.

Canadian pricing for the new Display Studio starts from $1,999 CAD and can be ordered today, with a launch set for March 18, 2022. Delivery is showing 3-4 weeks away (Update: Canadian pricing now showing; U.S. prices previously listed in error).

As for stand options, the prices change:

The regular version of the Display Studio includes a tilt-adjustable stand or VESA mount adapter, but not both. Apple should just toss in the VESA mount adapter like most monitors you can buy today. But alas, you can’t get everything in life, right?

Click here to order the Display Studio on Apple.ca.