In collaboration with American streetwear and skateboard brand Stüssy, Apple is releasing a limited-edition Beats Pill+ portable Bluetooth speaker, featuring a skull-and-bones design and the Stüssy logo (via MacRumors). 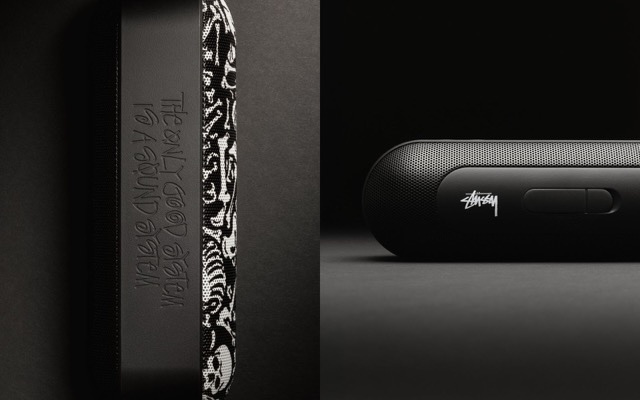 The latest Beats collaboration also makes the return of the Pill+ speaker which was discontinued by the company a few months back.

The limited-edition Stüssy Beats Pill+ speaker sports an engraved message on the top of the speaker saying “the only good system is a sound system.” The model also appears to have the same overall design as the original Beats Pill+ released in 2015. 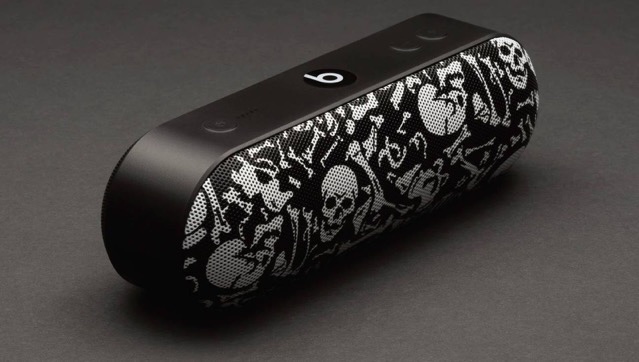 The Beats Pill+ Speaker was originally released in 2015. Apple did not update the speaker following its release, but the company did update it with new color options over the years.

The Stüssy Beats Pill+ speaker will be available worldwide on Stüssy’s website for a limited time starting Friday, March 4 at 10 a.m. Pacific Time. Pricing is set at $185 in the U.S. and $255 in Canada.