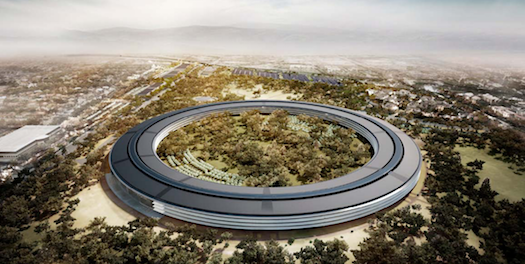 Steve Jobs surprised the Cupertino City Council when he personally showed up to explain and debut plans for a new massive Apple Campus 2. The original campus plans were submitted back in the summer, and residents were able to participate in an environmental impact report as well. The City of Cupertino has posted the updated documents Apple submitted, dated November 4, 2011.

Check out the proposals yourself:

These new plans are massive 40MB+ .PDF files in high detail and document the entire floor plans of the campus. Apple Campus 2 will be ‘an integrated 21st century campus surrounded by green space, and will consist of 2.8 million square feet over four stories, and accommodate up to 13,000 employees. 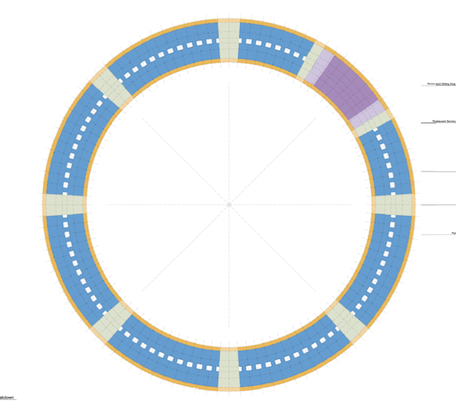 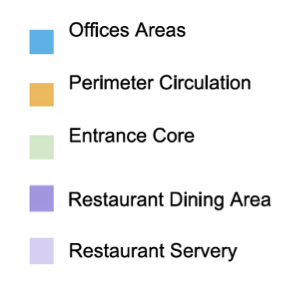 The campus will be extremely green and have beautiful natural surroundings, as 6000 various species of trees will adorn the entire campus, as implemented by the senior arborist from Stanford hired for the project. 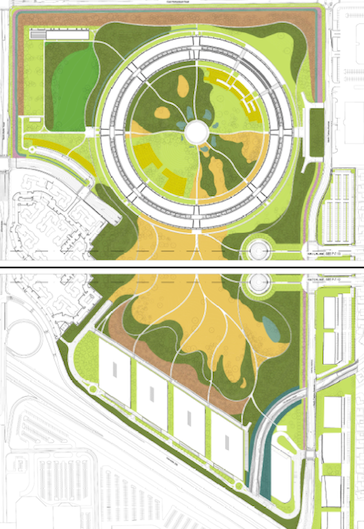 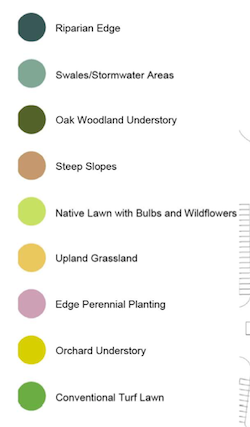 The plan lays out extreme details such as proposals for vehicular (left) and pedestrian (right) circulation around the massive campus as well: 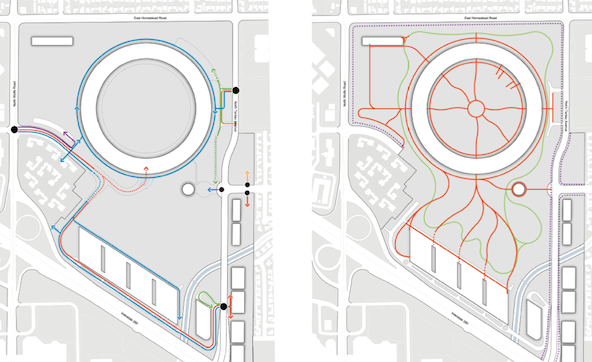 Finally, here are some enhanced renderings of what the final Apple Campus 2 will look like–it’s gorgeous:

The Apple Campus 2 was the vision of Steve Jobs, when he quietly acquired the former HP campus after it was abandoned in 2010. As noted in the Steve Jobs biography, written by Isaacson:

He admired the way that Hewlett and Packard had built a lasting company, and he prided himself on having done the same at Apple. Now he wanted to showcase headquarters, something that no West Coast technology company had.

“I want to leave a signature campus that expresses the values of the company for generations.”