While Apple is battling with Samsung in one of the biggest-ever technology patent trials, a Taiwanese university National Cheng Kung University (NCKU) has sued Apple for infringing upon two of its voice recognition patents, Reuters reports. The suit was filed on Friday in the United States District Court for the Eastern District of Texas which alleges that the technology found in Siri voice assistant infringes on two of the university’s U.S. patents dealing with speech recognition technology. The university is seeking undisclosed damages from Apple. 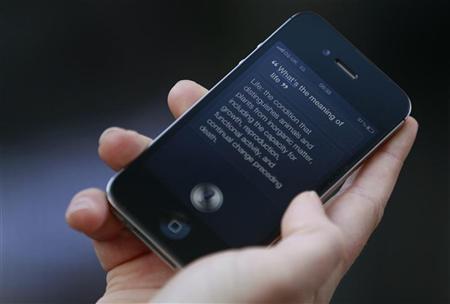 “We filed that lawsuit in the Texas court because it processes faster and its rulings are usually in favor of patent owners and the compensations are usually higher,” said Yama Chen, legal manager of National Cheng Kung, in the southern Taiwan city of Tainan.

He declined to disclose the amount of compensation the university was seeking but said any calculation would be based on Apple’s U.S. sales of devices that use Siri.

An Apple representative in Asia could not immediately be reached for comment.

Chen said the university was also examining whether smartphone voice recognition systems used by Google Inc and Microsoft Corp have infringed its patents.

Earlier this month, Apple paid $60 million to Proview Technology to end a protracted legal dispute over the iPad trademark in China.