The Swedish networking giant demands excessive royalties for patents that aren’t essential to cellular standards, said Apple in a lawsuit filed against Ericsson in a Californian federal court. The LTE patents should be licenced under “fair, reasonable and nondiscriminatory” terms , says the iPhone maker (via Reuters). 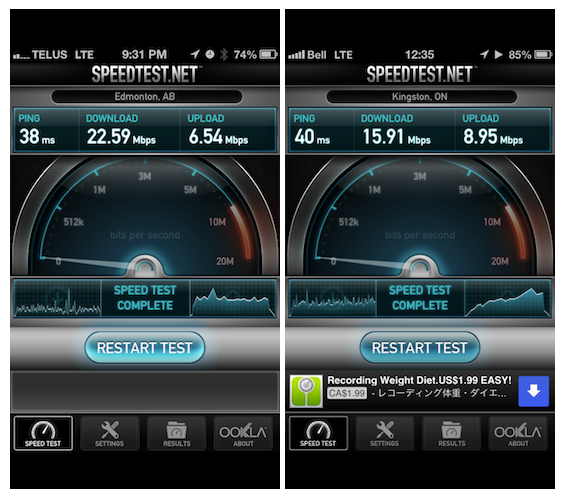 It’s not that Apple doesn’t want to pay a certain fee to Ericsson, it just wants that royalty to be smaller, the filing reads. The Swedish company currently calculates the fee as a percentage of the price of the entire smartphone or tablet.

Apple doesn’t agree with such terms. The company’s position is that royalties should be based on the value of the processor chip that includes the technology.

“We’ve always been willing to pay a fair price to secure the rights to standards essential patents covering technology in our products. Unfortunately, we have not been able to agree with Ericsson on a fair rate for their patents so, as a last resort, we are asking the courts for help,” said Apple spokeswoman Kristin Huguet.

Ericsson, on the other hand, says it has filed its own complaint in the US District Court for the Eastern District of Texas, demanding an independent assessment of whether its licensing offer to Apple is fair.

The public version of the Apple complaint keeps private the amounts paid. However, if Ericsson’s patents are found to be standard essential patents, Apple is willing to pay a “reasonable royalty rate”, the filing reads.