Back in 2017, Apple filed a lawsuit against Henrik Huseby, the owner of an aftermarket repair shop in Norway, accusing him of infringing on Apple’s trademarks by using non-genuine aftermarket repair parts. However, the Cupertino giant ended up losing its counterfeit case against Huseby in April last year. 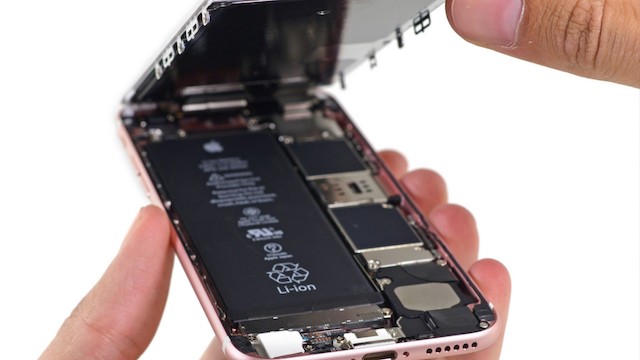 Now, Motherboard has revealed that Apple is continuing its legal pursuit against Huseby, attempting to hold the repair shop owner liable for importing what it says are counterfeit iPhone screens into Norway.

Apple’s appeal against the court’s ruling from last year was reheard by a higher Norwegian court earlier this week, which has led some activists to wonder why the $1 trillion company continue to go after a small business owner.

“It’s the ultimate David and Goliath,” Janet Gunter, co-founder of the UK’s Restart Project, which advocates DIY repair in Europe, told Motherboard. “It really is almost as if they’re handing us our David. I always wonder with these big companies—do they see that he’s naturally going to garner more sympathy than they are?”

Meanwhile, Huseby, who expects to know the final result of the case within two weeks, told the source that there was no special argument from Apple during this week’s hearing. “They just said it’s counterfeit goods and use a lot of time explaining it over and over again. I just have to cross my fingers and hope it goes my way.”