Apple might announce a ultra-wideband tracking device next week, says an analyst. 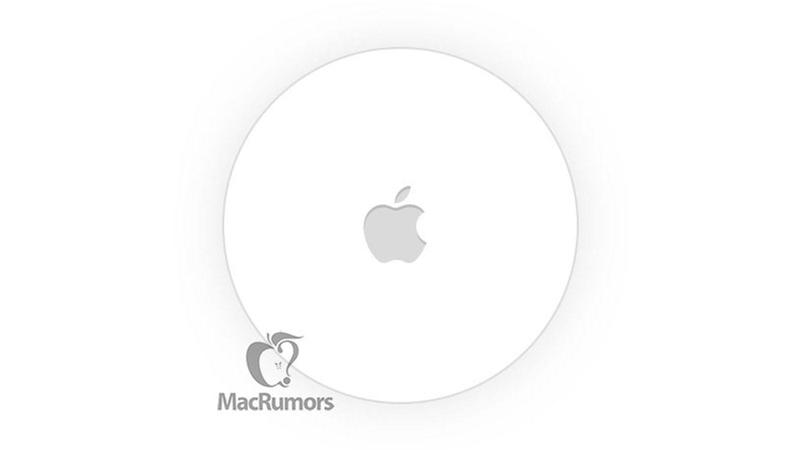 According to a new report MacRumors, famed Apple analyst Ming-Chi Kuo of TF Securities predicts that the upcoming “Apple Tag” will use ultra-wideband technology to obtain precise location data.

Last week, an internal iOS 13 build revealed that Apple plans to release small, circular tags that can be attached to your belongings and used to track their whereabouts. In a new note, Kuo says he expects the trackers to support UWB technology. He also expects the new iPhones to support UWB.

Ultra-wideband is far more accurate for indoor positioning than Bluetooth LE or Wi-Fi, which could give Apple another big advantage over Tile’s Bluetooth trackers.

There will reportedly be an Items tab in the upcoming Find My app, a new app that replaces Find My iPhone and Find My Friends in iOS 13. The tracker itself could be a small disc that you purchase, or even a sticker. A string of code suggests the former as it reads “Unscrew the back of the item and remove the battery.”

The app contains will alert you if you stray too far from certain possessions, with the ability to activate an audible chime from the tracker to help locate it. The tracker has the codename B389, confirmed by an uncovered string of code that says, “tag your everyday items with B389 and never lose them again.”

Developer and 9to5Mac contributor Guilherme Rambo first mentioned the possibility of both the new Find My app and tags back in April 2019. At WWDC 2019 in June, iOS 13 beta 1 was released and almost immediately another developer, Steve Moser, found a reference to an Apple device named “Tag1,1.”