Worldwide smartphone shipments fell in the first quarter of 2022, with Apple holding an 18 percent market share. 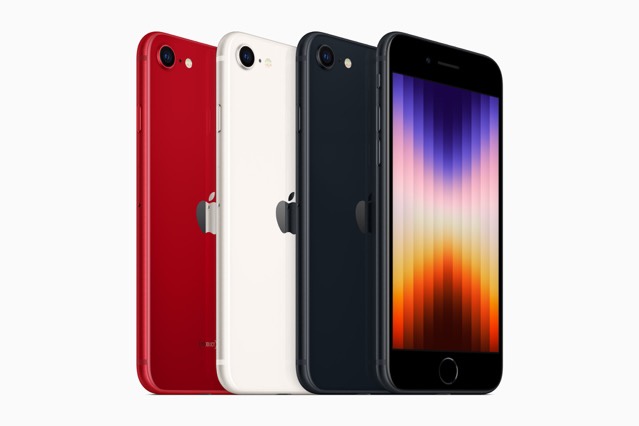 New data from Canalys reveals that the global smartphone market declined no less than 11 percent in the first quarter of the year, but on the other hand, both Samsung and Apple have managed to increase their market share.

In the report released yesterday, Canalys’ VP for mobility Nicole Peng said the global market was held back by “an unsettled business environment”.

“Vendors face major uncertainty due to the Russia-Ukraine war, China’s rolling lockdowns and the threat of inflation,” Peng said. “All this added to traditionally slow seasonal demand. Vendors must equip themselves to respond quickly to emerging opportunities and risks while staying focused on their long-term strategic plans.”

The analysis noted that the iPhone SE was an important mid-range volume product for Apple:

While the iPhone 13 series continues to capture consumer demand, the new iPhone SE launched in March is becoming an important mid-range volume driver for Apple. At a similar price point to its predecessor, it offers an upgraded chipset and improved battery performance and adds the 5G connectivity that operator channels are demanding.

Samsung has also managed to “compete aggressively” in the mid-to-low-end segment of the market with its A series products. Samsung broke quarterly and annual revenue records at the end of 2021, driven by strong demand for consumer electronics such as smartphones as well as its semiconductor business.

Take a look at all the data over at Canalys’ newsroom.