The Guardian reports it has obtained evidence Apple’s rumoured electric self-driving car ambitions are further along than suspected, as the iPhone maker has been scouting secure test locations, according to documents obtained under a public records act request.

The publication reports documents obtained note Apple engineer Frank Fearon wrote to officials at GoMentum Station, “We would… like to get an understanding of timing and availability for the space, and how we would need to coordinate around other parties who would be using [it].” The engineer also writes “We are hoping to see a presentation on the… testing grounds with a layout, photos, and a description of how the various areas of the grounds could be used.”

The secure testing grounds at the 2,100 acre GoMentum Station are located on the old Concord Naval Weapons Station, a former World War II-era facility with paved highways and streets. The secure location is closed to the public and guarded by the military, making it ““the largest secure test facility in the world” according to officials. Below are examples of the streets in GoMentum Station taken from the location’s website: 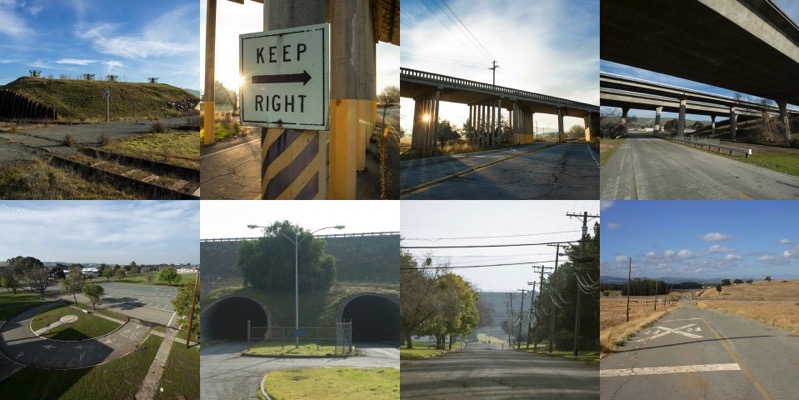 The location is 40 miles north of Silicon Valley, where Apple’s automotive team is reportedly housed in a low-profile building from its new Cupertino headquarters under construction.

The Guardian notes Jack Hall, program manager for self-driving vehicles at GoMentum Station, wrote to the Fearon in late May to delay a tour of the facility, but said “We would still like to meet in order to keep everything moving and to meet your testing schedule.” 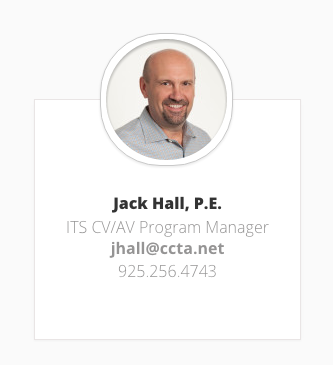 Randy Iwasaki, executive director of the Contra Costa Transportation Authority, which owns GoMentum Station, told the publication “We had to sign a non-disclosure agreement with Apple,” along with “We can’t tell you anything other than they’ve come in and they’re interested.” Surely, Apple cannot be happy this information has been revealed.

Car makers and other tech companies such as Google have also visited the location to test their driverless cars. Security is paramount at Momentum Station, as back in April, when Tesla engineers attempted to tour the site, armed soldiers refused entry to the carmaker’s foreign-born workers and one manager who refused to hand over his social security number.

Word of Apple’s car ambitions were first highlighted by the Wall Street Journal in February, when it detailed “Project Titan”, a team of hundreds of Apple employees supposedly working on a secret electric vehicle.

Last month it was reported Apple CEO Tim Cook had visited with officials at BMW’s factory in Leipzig, Germany. In an interview with the WSJ yesterday, Apple designer Marc Newson called the automobile industry one of his design “pet peeves”.