Citing a “secret Apple document,” a report by The Washington Post is claiming that the Cupertino giant threatened legal action against individual developers if they shared details about the updated specifications of its ‘Find My’ app, which the company said it would allow outside access to during last month’s WWDC. 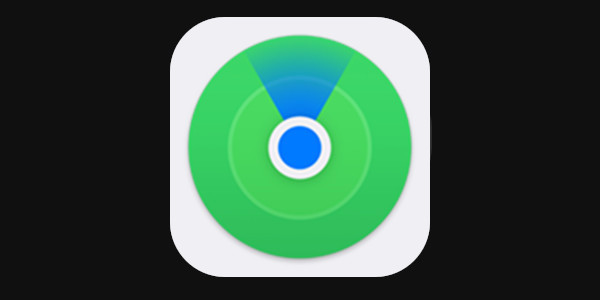 Following its announcement to allow developers access to Find My, Apple uploaded the details of the new software so that developers could download it and begin working on implementing it in gadgets for the official launch of the Find My network sometime in the future.

However, developers were required to sign an additional document called the “Limited License to Find My Network Accessory Spec” before downloading the software, which prevented them from sharing details about the new specification.

“The document threatened legal action by Apple against individual developers for speaking about it, according to a developer who downloaded the document. The developer shared the details of the document and spoke on the condition of anonymity for fear of being sued by Apple.

That developer said the confidentiality agreement was stricter than the ones Apple sometimes distributes along with prerelease software.”

Apple’s decision highlights the company’s mission to tighten its control over how its products are used, even as U.S. lawmakers prepare to question the company’s CEO Tim Cook at a hearing about its competition practices.