Today, a 9To5Mac report indicates that Apple may be bringing its popular Photo Booth application to iOS devices. The report further reveals solid proof of this intention found in the recent iOS 4.3 firmware files.

The iOS 4.3 frameworks â€œPhotoBoothâ€ and â€œPhotoBoothEffectsâ€, as seen below, indicates an intention to release the application for iPhone, iPod touch, and eventually the iPad. There are no images of the app in action, but these files are promising.

The application, like on the Mac, will likely allow users to pick from a list of photo effects that will take advantage of the front and back cameras on the iPhone 4 and fourth-generation iPod touch. 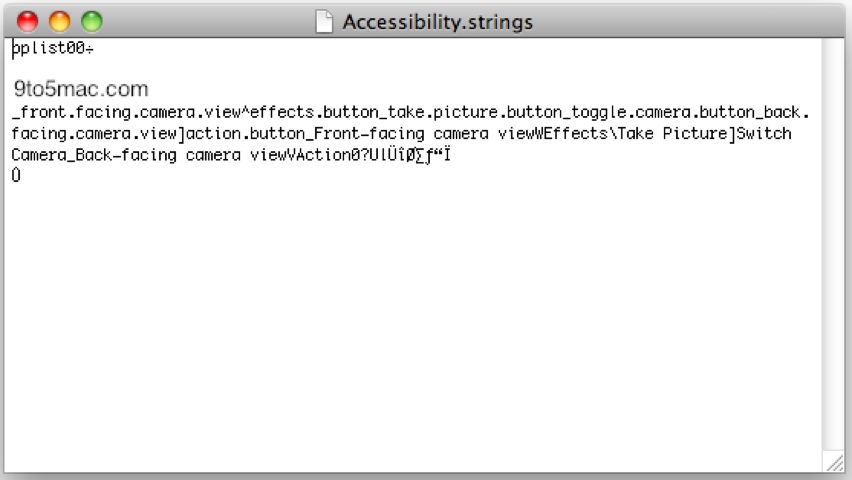 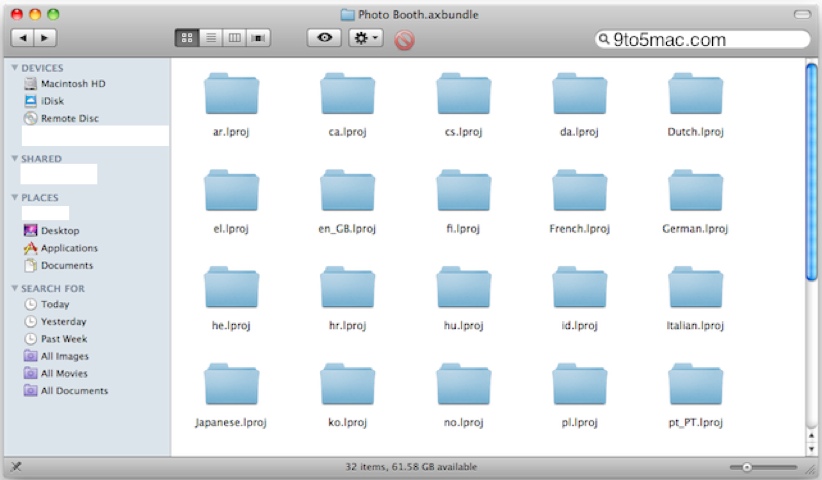