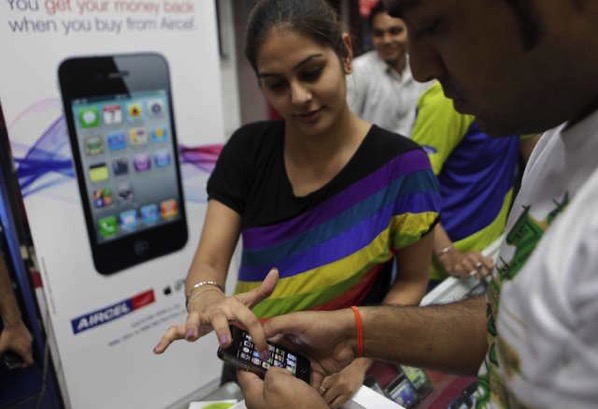 The Economic Times is reporting that Apple has confirmed its plans to build a new technology development centre outside the US in Hyderabad, India, with an investment of $25 million, employing over 4,500 people. The Cupertino tech giant’s new technology centre will occupy 250,000 square feet in Tishman Speyer’s WaveRock facility in the city’s IT corridor and is set to start by end of this year.

Below is the official statement from an Apple spokesperson:

“We’ve been investing to expand our operations in India and are thrilled to have passionate customers and a vibrant developer community across the country.

We are looking forward to opening a new development office in Hyderabad that will be home to over 150 Apple employees supporting maps development. The office will also have space for many contractors who will support our ambitious efforts locally.”

Apple has been in talks with real estate firm Tishman Speyer for a long-term lease of about 250,000 sqft., following the likes of Microsoft and Google, who both announced plans to invest in the region. Google is planning to open South Asia’s biggest campus in Hyderabad in the next few years, while Microsoft is also planning to expand operations in the state.

Apple’s move comes just in time of applying for a single-brand retail licence that will enable it to open its stores in India.