Apple to Expand its Advertising Business to Compete with Facebook

Citing two people familiar with Apple’s plans, the Financial Times is reporting that Apple will be boosting its advertising business while rolling out new privacy rules for iPhones, which are expected to cripple the ads offered by Facebook and other rivals. 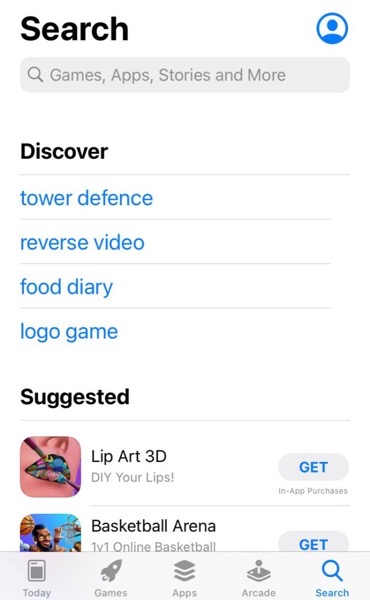 Apple is already selling search ads for its App Store, which allow developers to pay for the top result. For example, searching for “Twitter” brings up TikTok on top. But now, the company is reportedly planning to add a second advertising slot, in the Suggested Apps section of the App Store’s search page.

According to the source, this new slot will be rolled out by the end of the month, and will allow advertisers to promote their apps across the whole network.

A second advertising slot in the App Store is likely to appeal to advertisers after the iPhone’s privacy changes reduce the effectiveness of targeted ads. But there is more than money at stake, according to Eric Seufert, a mobile advertising expert.

A decade ago, the App Store played a critical role in how consumers discovered new content. Seufert told the tech site Stratechery earlier this year that Apple used to be “king maker — if you got featured, your company valuation might increase by a hundred million dollars.”

The upcoming iOS 14.5 update will ban apps and advertisers from collecting data about iPhone users without their explicit consent, which is expected to deal a major blow to the mobile advertising industry.

Meta is finally making digital collectibles available to everyone on Instagram in Canada, by enabling them to share and display their NFTs on the social media platform. Web3 technologies like blockchain and tokens like NFTs are an important aspect of the economic and community-building potential of the metaverse. Meta says enabling NFTs on its platforms...
Usman Qureshi
16 mins ago

In partnership with the Orange Shirt Society, Meta has announced the launch of a new AR effect on Instagram titled “Orange Shirt Day” to raise awareness about the impact of the residential school system. The effect, developed in collaboration with the National Centre for Truth and Reconciliation (NCTR), is inspired by the experience of residential school...
Usman Qureshi
40 mins ago

Apple has removed The OG App, an ad-free and suggestion-free Instagram client created by a startup called Unf1feed, from the App Store — reports TechCrunch. The iPhone maker explained in a statement to TechCrunch that The OG App was removed earlier this week for violating Instagram owner Meta's terms of use for the service, which in...
Nehal Malik
41 mins ago