According to a new listing posted recently on Apple’s Jobs mini-site for the Siri Social Media Analysis & Marketing Production position, the company is looking to hire an analyst who can monitor Siri complaints on social media, news, and other sources, and then present them with recommended fixes to the leadership. 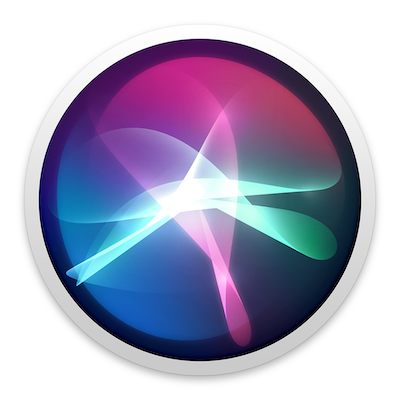 Apple’s new hire will be required to work as an engineering program manager, who will also corral Siri engineers to support Apple’s marketing efforts, enabling Siri to play a more frequent and positive role in company messaging.

The new position clearly shows the company’s executive team not only wants to more actively address Siri complaints but also wants to hire someone who can assist Siri head John Giannandrea in aggregating all the issues and formulating solutions in a timely manner:

The Siri team is looking for an organized, thoughtful, and driven program manager to contribute in two key areas: First, developing and leading a program to proactively understand where Siri is building the most customer impact as well as where Siri can continue to grow and improve; this will require monitoring what the world is saying about Siri through social media, news, and other sources; then providing product analysis and recommendations to stakeholders and leadership. And second, facilitating Siri engineering support and mentorship to ensure the accuracy success of Apple Marketing campaigns, press events, product announcements, product launches, and rapid-response efforts to breaking news or viral events; then analyzing the impact of these efforts.

Apple is looking for a candidate with at least a bachelor’s degree, preferably Masters, ideally either in communications or computer science, with experience working on a digital assistant.

For full details or to submit your resume, hit up this link.

After iOS 16.1 beta users discovered Adaptive Transparency enabled for the original AirPods Pro and AirPods Max, we’re now finding out this is actually a “bug”. That’s according to what Bloomberg’s Mark Gurman shared on Monday morning, citing the MacRumors report. “I’m told this is a bug,” said Gurman in his retweet. He later clarified the […]
Gary Ng
55 mins ago