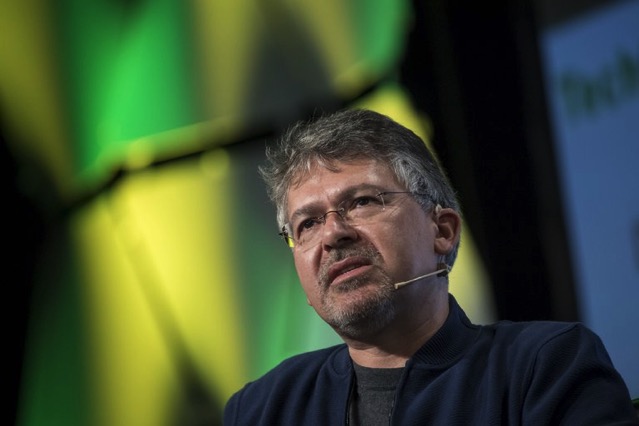 Apple has today announced that it is combining its Artificial Intelligence (Siri) and Machine Learning (Core ML) teams, to create a new AI/ML team led by John Giannandrea, who joined Apple earlier this year after an eight-year stint at Google as the Machine Intelligence, Research and Search teams head (via TechCrunch).

While answering to Giannandrea, who reports directly to CEO Tim Cook, the internal structures of the Siri and Core ML teams will however remain the same. But since “AI” in general is central to Apple’s efforts across a bunch of different initiatives, it makes sense to have one experienced person to lead both.

Recent releases like Create ML are external representations of the work that Apple’s ML teams are doing internally, but that work is still too fragmented. Creating a new org sends a clear message that everyone should be on the same page about what masters they serve.

As with Maps, Apple is going to continue to build out its two-sided AI/ML teams that focus on general computation in the cloud and personalized, data-sensitive computation locally on the device.

Apple hired Giannandrea at a time when it was facing criticism over Siri’s shortcomings when compared to competitors. At Google, he was involved in the push to integrate AI throughout all Google products, including Google Home.

The display technology experts over at DisplayMate have crowned the iPhone 14 Pro Max's screen the best to ever grace a smartphone, giving it their highest-ever A+ rating and "Best Smartphone Display Award." DisplayMate is one of the world's leading authorities on display technology. The corporation's reviews and reports are based on comprehensive, objective laboratory tests...
Nehal Malik
21 mins ago