Will Apple Hold Another Keynote Event This Year?

Weighing in on the speculation of whether Apple is going to hold another keynote event this year, Daring Fireball’s John Gruber has highlighted some interesting facts which suggest that even though we may see some more Apple hardware by the end of the year, another keynote event by the company is quite unlikely. 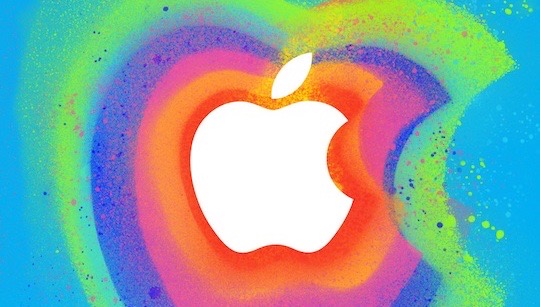 Gruber points out that while updated AirPods are something “Apple would ideally want to announce sooner rather than later” to make them available for holiday gift purchases, he doesn’t see Apple holding an event for it.

He also recalls how Apple held no October event back in 2017, even though the iMac Pro was slated to ship before the end of that year:

Mac Pros and high-end MacBook Pros aren’t holiday gifts. If Apple still intends to hold another 2019 keynote event, they’d want to announce everything remaining for 2019 at the event. If they do private media briefings though, they could easily hold separate briefings for the AirPods and Mac hardware.

I just don’t think these three products?—?assuming all three will launch this year?—?add up to a cohesive event.

So as of now, Apple doesn’t seem to be planning another keynote event this year as it already has its hands full dealing with the November 1 launch of TV+ and the premiere events for its various original shows.