Today, Apple has issued a press release announcing that it is going to lauch a dividend and share repurchase program later this year. The announcement indicates that Apple is planning to initiate a quarterly dividend of $2.65 per share sometime in the fourth quarter of its fiscal 2012, which begins on July 1, 2012. 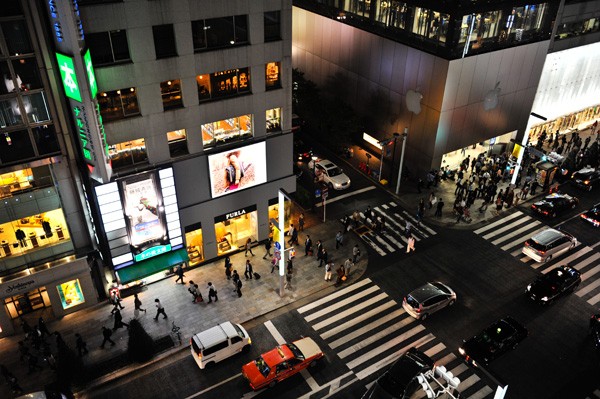 “We have used some of our cash to make great investments in our business through increased research and development, acquisitions, new retail store openings, strategic prepayments and capital expenditures in our supply chain, and building out our infrastructure. You’ll see more of all of these in the future,” said Tim Cook, Apple’s CEO. “Even with these investments, we can maintain a war chest for strategic opportunities and have plenty of cash to run our business. So we are going to initiate a dividend and share repurchase program.”

“Combining dividends, share repurchases, and cash used to net-share-settle vesting RSUs, we anticipate utilizing approximately $45 billion of domestic cash in the first three years of our programs,” said Peter Oppenheimer, Apple’s CFO. “We are extremely confident in our future and see tremendous opportunities ahead.”

Apple is scheduled to provide a live streaming of the conference call to discuss its plans beginning at 6:00 a.m. PDT today. You can follow it live at this link: www.apple.com/quicktime/qtv/call31912.