A couple of months back, Apple put together a team to review apps and automatically reject them if they were accessing device UDIDs, a common method used by app developers and advertisers to track usage of their apps. Now, Apple is looking to release new developer tools for tracking usage of apps without using the UDID, Wall Street Journal reports (via MacRumors). This will maintain user privacy while still making it easy for developers to gather usage data on their apps. No other details on the tools have yet been revealed. 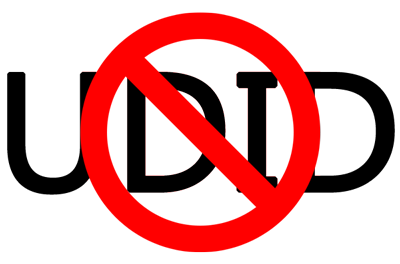 Apple Inc. is planning to release a new way for mobile app developers to track who uses their software, according to people briefed on Apple’s plans, the company’s latest attempt to balance developers’ appetite for targeting data with consumers’ unease over how it is used.

The new tool, which could be detailed in the coming weeks, aims to better protect user privacy than existing approaches, these people said.

It is being speculated that the new tools will provide developers with ways to collect important data anonymously that when combined with data from other apps, could be used to identify the specific user of a given device.