As the iPhone 4S/5 rumors ramp up, the “analysts” have started to come out with their (usually incorrect) predictions. The latest report comes from Deutsche Bank analyst Chris Whitmore who claims that Apple may be preparing to release two new iPhone models later this year.

The idea is that Apple will release their regular full-featured iPhone alongside a cheaper, unlocked iPhone priced around $349. In other words, an “iPhone 5” and “iPhone 4S”.

As Whitmore sees it, an iPhone 4S that is unlocked, priced around $349, and comes with a pre-paid voice plan would “drive significantly greater penetration” into an addressable market that has grown to include 1.5 billion potential customers in 98 countries, two thirds of whom prefer pre-paid plans.

Prepaid usage is very low in Canada, where the major carriers dominate with post-paid contracts. While it is difficult to say if a prepaid iPhone would work in Canada, it is even more difficult to find the the basis of this iPhone rumor.

On a related note, over the weekend, another analyst, Katy Huberty from Morgan Stanley, reported that Apple is to begin iPhone production in mid to late August.

How many iPhone models is Apple releasing this Fall 2011? What do you think? 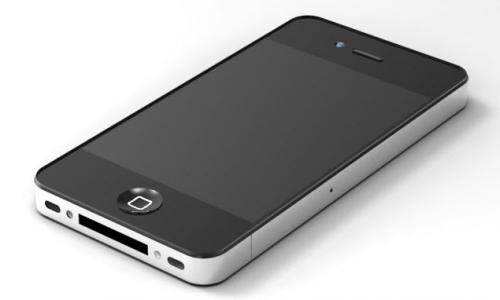 Apple's long-awaited AR/VR headset may not start shipping until the second half of 2023 due to a delay caused by some "software-related issues," according to TF International Securities analyst Ming-Chi Kuo. Kuo previously had the headset pegged for a second-quarter release. He said in a tweet that his sources indicate components for the mixed-reality headset...
Nehal Malik
11 mins ago