According to a report by Business Insider, Apple invited a group of app developers to a secret meeting in New York in April last year, asking them to rent app access through subscriptions instead of selling them at low prices (via VentureBeat).

The report adds that the change is intended to keep users paying for apps regularly “putting money into developer coffers on a regular schedule”. Apple is said to have been pushing developers to convert one-time app purchases into recurring draws on customers’ accounts. 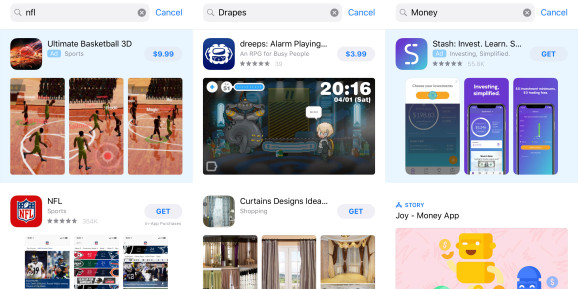 The company wants developers to create sustainable business models, instead of selling high-quality software for a few dollars or monetizing through advertising.

At the meeting, Apple gave developers suggestions to turn their existing “free” users into “high-value customers,” offering multiple subscription options differentiated by price and suggested that they could increase their prices without losing most customers.

“Apple reportedly shared research indicating that the rate of subscription customer retention was 41 percent after a price hike, versus 61 percent without a price hike, and warned developers that their businesses would stop growing without subscriptions.

The report cites an example of a successful developer, Lightricks, which created a selfie photo-fixing app called FaceTune. Although FaceTune hit No. 1 on the App Store’s paid charts at a $4 price, its sequel FaceTune 2 costs $6 to unlock with a $32 annual subscription or a lifetime price of $70.”

A recent research showed that video services like Netflix, Hulu, and HBO are generating the largest part of Apple’s subscription revenue, alongside the top-earning freemium games.