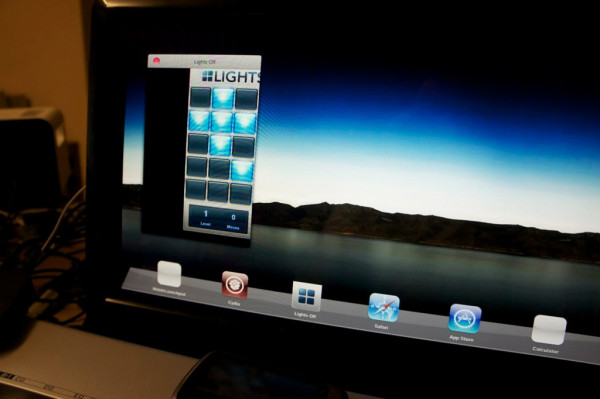 Using @TheMudkip’s MobileX window manager for iOS, and @chpwn’s MobileLaunchpad launcher to go with it, we now have multiple iOS apps running natively on AppleTV, without AirPlay.

Check out the video published below:

Based in Toronto, Ontario, @TheMudkip describes his work towards this hack:

I rewrote SpringBoard from scratch using only QuartzCore. MobileX isn’t linked against UIKit.

The Apple TV has yet to receive apps, but @stroughtonsmith notes he ultimately wants Apple to be forced to create an App Store, just like how the iPhone App Store originated back in July of 2008.