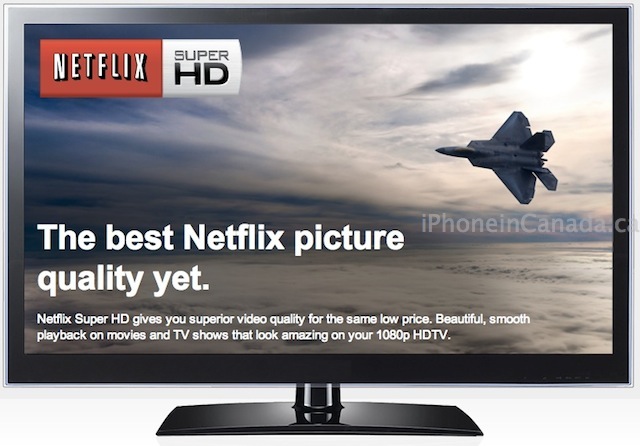 Netflix today has announced an update to Netflix Open Connect delivery network, a free service for internet service providers to provide the highest quality Netflix streams for its customers:

“Leading-edge ISPs around the world such as Cablevision, Virgin Media, British Telecom, Telmex, Telus, TDC, GVT, among many others, are already participating in Open Connect to provide the highest-possible quality Netflix service to consumers,” said Netflix Chief Executive Officer Reed Hastings. “Our goal is to have all of our members served by Open Connect as soon as possible.”

As noted in the press release, TELUS is already participating in the Netflix Open Connect delivery network.

Netflix Super HD is the highest quality stream available and aims to bring a better picture to 1080P high definition televisions. It requires an internet connection of at least 5Mb/s download on the following supported devices:

In the U.S., Netflix has launched some streaming 3D titles to its Open Connect partners and states more titles could come, with consideration for its other international markets:

“These new Super HD and 3D formats are more challenging to deliver than our other video streams, which is why we will deliver them through Open Connect,” said Ken Florance, vice president of content delivery at Netflix. “Any ISP that wants to be able to deliver our new formats can do so easily and for free.”

It looks like a win-win situation for everyone. You just need to get your ISP on board–find out if your ISP is participating by visiting this page.

So if you want the highest quality Netflix stream, first you’ll require the third generation Apple TV and be a TELUS internet customer (let us know if your ISP is supported in the comments).

Update: Those with ISPs that support Netflix Super HD will see a “Super HD” icon beside applicable titles, as seen below (via @YVRBCbro) 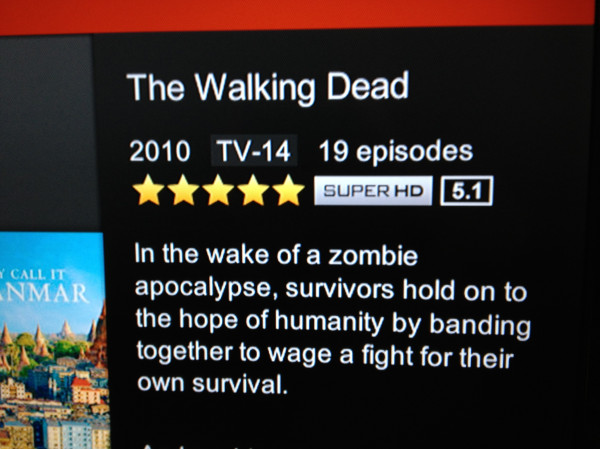 Update 2: Participating list of ISPs so far, as confirmed by you guys:

We’ve contacted Shaw to get their statement on when and if they will implement this for customers.