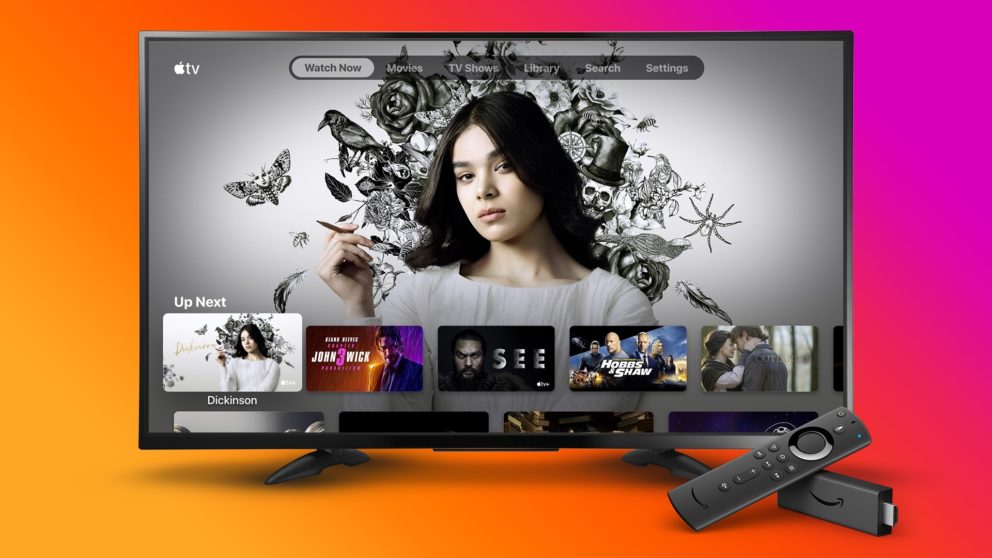 The Apple TV app is now available on Amazon Fire TV devices in Canada and beyond, starting today. Apple previously announced in March the app would be coming to Fire TV devices.

This is the first time Apple users will be able to watch movies, TV shows and channels purchased from their iPhone maker right on their Fire TV devices, and comes just ahead of the November 1 launch of Apple TV+.

You’ll be able to start watching the Apple TV app by using the Alexa Voice Remote or by using your Echo speaker. Starting November 1, you will be able to ask Alexa specific requests such as “Alexa, watch Dickinson,” or “Alexa, find dramas,” and see them in Fire TV search results.

Users in Australia, Austria, New Zealand, Brazil, Ireland, Mexico and over 50 other countries will be able to download the Apple TV app on Fire TV Basic Edition.

Last week, the Apple TV app launched on Roku devices, while the app is coming soon to select smart TVs.