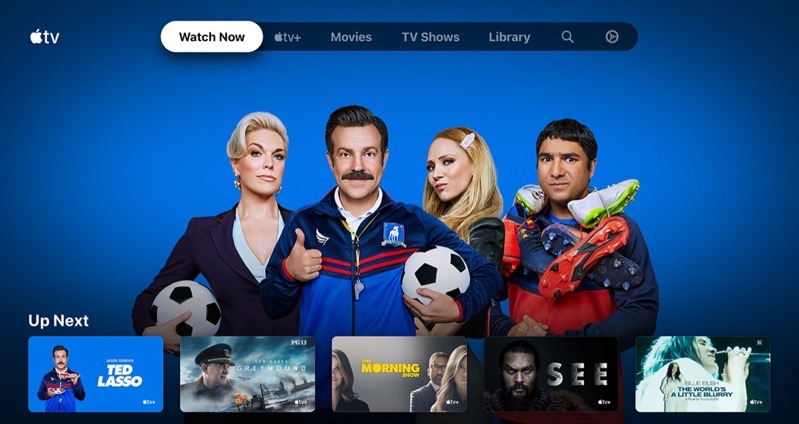 Nvidia Shield devices can now stream the Apple TV app, starting today. This means you can stream all Apple TV+ content and more.

The built-in Google Assistant also works with Apple TV for hands-free control, allowing you to pause, rewind, fast-forward and more, plus you can search for content by saying “Hey Google”, announced Nvidia on Tuesday.

The debut of the Apple TV app on Nvidia Shield comes ahead of the highly anticipated second-season launch of Ted Lasso on July 23.

You can find the Apple TV app in the Google Play Store on your Nvidia Shield, which is powered by Android TV.