Apple TV App Launching on PlayStation 5, Along with PS4 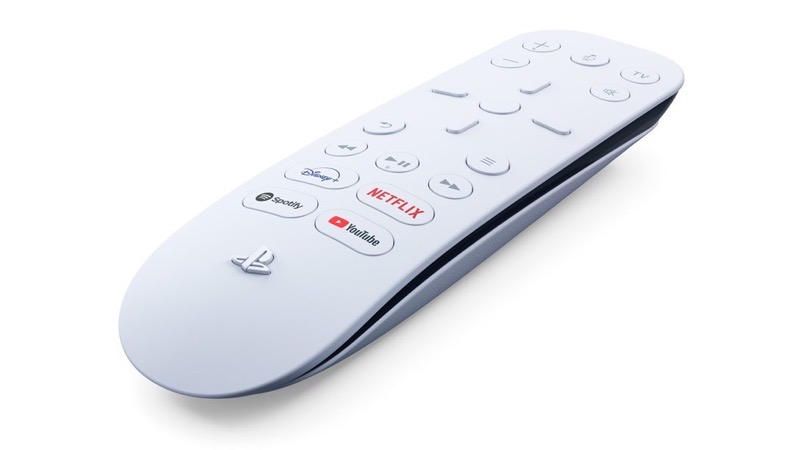 Sony has announced streaming apps coming to the PlayStation 5 when it launches next month, and included will be the Apple TV app and more.

“The Apple TV app will also be available on PS4,” adds Sony.

Other streaming apps coming to PS5 at launch on November 12:

It’s also worth noting for Canadians, you can now download the Crave app for PS4.

As you can see in the image above, the new Sony Media Remote for PS5 includes dedicated buttons for Disney+, Netflix, Spotify and YouTube. The remote will let you control media playback, plus adjust the volume on compatible TVs.