Apple TV in Canada today has been updated to bring three new channels: Bell’s CraveTV, Rogers and Shaw’s Shomi and also CBS Sports, as you can see below: 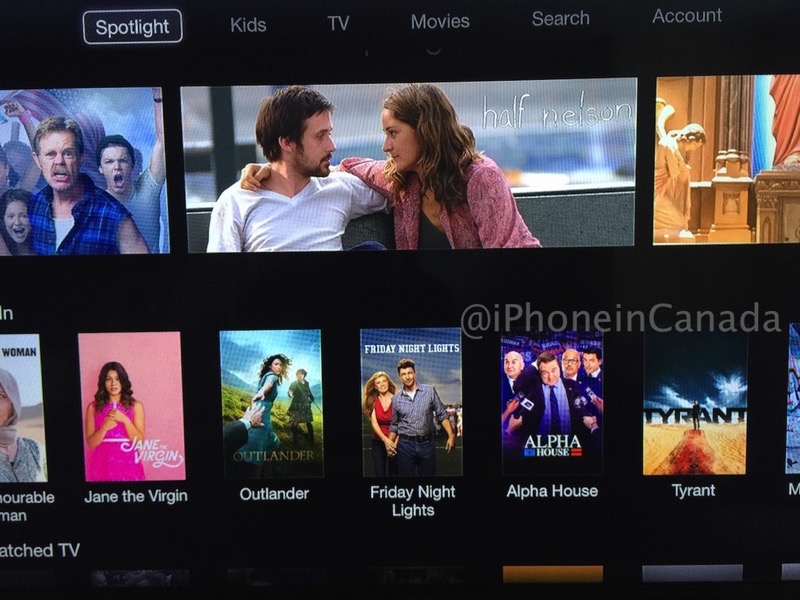 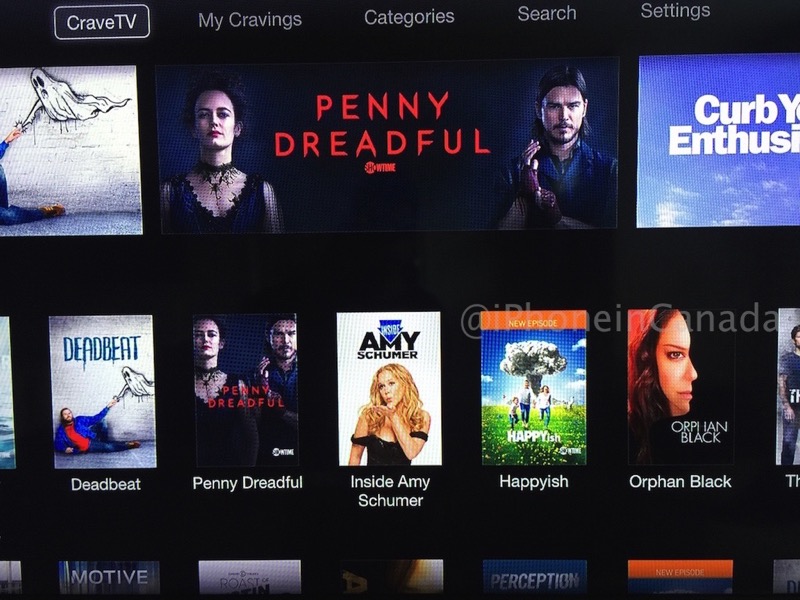 Bell said the following in a release:

“Our push to bring CraveTV to as many Canadians as possible continues through Apple TV,” said Domenic Vivolo, Executive Vice-President, Content Sales, and Distribution Marketing, Bell Media. “Apple TV delivers an amazing user experience with its clean interface and famous user-friendly design, elevating the CraveTV experience for our subscribers.”

CBS Sports just has clips and no live streaming tied to subscriptions like the USA: 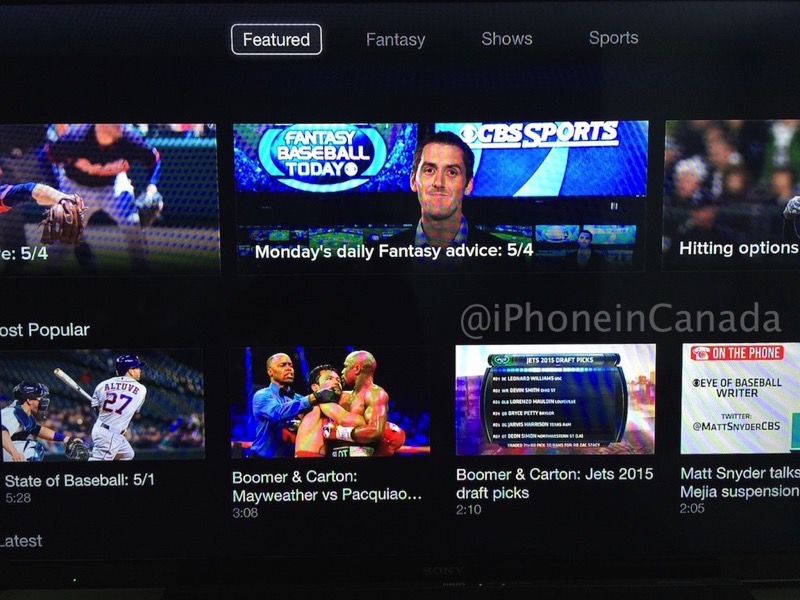 Both CraveTV and Shomi require subscriptions for access. CraveTV users are asked to visit cravetv.ca/appletv and enter the 7 digit code shown on Apple TV, as is the same for Shomi:

Bell’s CraveTV service is now available on Apple TV despite the former complaining the decision was in Apple’s court for not being on the set top box.