Apple TV+ Original ‘For All Mankind’ Renewed for Season 3

A couple of months ahead of the show’s Season 2 premiere on Feb. 19, Apple has renewed “For All Mankind” for Season 3, Variety is reporting. The Apple TV+ original explores what would have happened if the global space race had never ended. 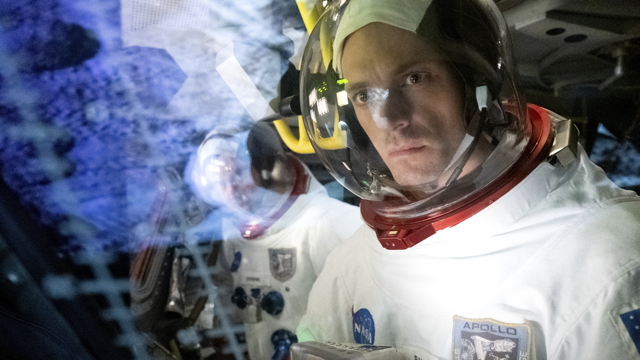 The series stars Joel Kinnaman, Michael Dorman, Sarah Jones, Shantel VanSanten, Wrenn Schmidt, Jodi Balfour, Krys Marshall, and Sonya Walger. Its second season picks up a decade after Season 1 in 1983 at the height of the Cold War, when tensions between the United States and the USSR are at their peak.

Ronald Reagan is President, and the greatest ambitions of science and space exploration are at threat of being squandered as the US and Soviets go head to head to control sites rich in resources on the moon.

[caption id="attachment_389886" align="aligncenter" width="1200"] Image: LCG Auctions[/caption] A rare, factory-sealed original iPhone from 2007 in mint condition is up for bidding at New Orleans-based LCG Auctions' 2023 Winter Premier Auction, which will run through February 19 at LCGAuctions.com. According to LCG Auctions, the item could ultimately fetch more than $50,000 USD. The same auction house...
Nehal Malik
34 mins ago