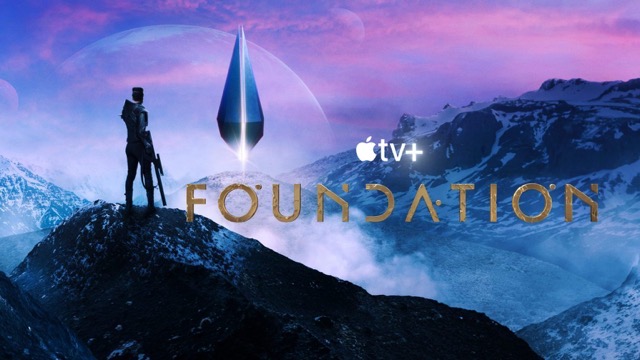 Set to premiere on Apple TV+ on September 24, Foundation is based on Isaac Asimov’s novel series of the same name.  The 10-episode series chronicles the epic saga of The Foundation, a band of exiles who discover that the only way to save the Galactic Empire from destruction is to defy it.

Check out the official trailer below and share your thoughts with us in the comments section.