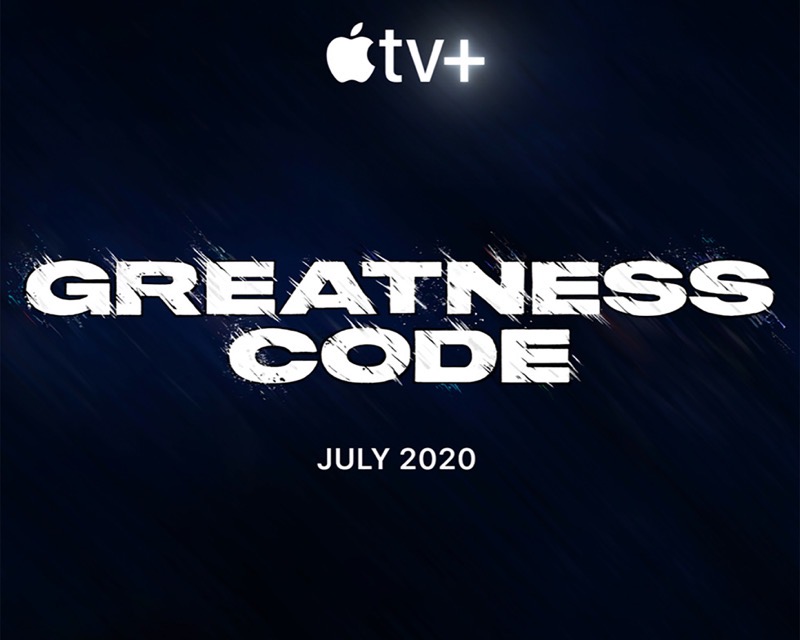 Apple TV+ is set to premiere a new sports docuseries called ‘Greatness Code’, set to debut in Canada and beyond on July 10, 2020.

The exclusive docuseries “is a landmark short-form unscripted series that spotlights untold stories from the greatest athletes in the world,” with seven episodes available in the first season, featuring the following athletes:

Apple says ‘Greatness Code’ will be available globally and is a co-production between Religion of Sports (co-founded by Gotham Chopra, Tom Brady, Michael Strahan) and Uninterrupted (LeBron James and Maverick Carter), while directed by Gotham Chopra.

At a time when sports fans are missing out on live sports due to COVID-19, any sports content is welcome (like The Last Dance on Netflix).

Apple TV+ costs $8.99 per month in Canada, while is also included free for one year with select new Apple purchases.